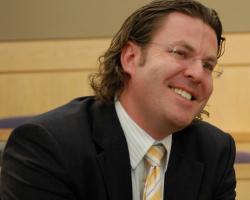 As the spring semester begins, we are delighted to officially welcome Professor of Law at the University of St. Gallen Dr. Urs Gasser into his new role as Berkman’s Executive… 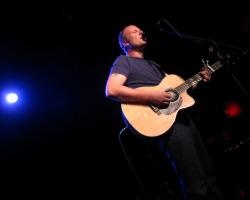 Mike Doughty cuts through the noise

Charge up your mp3 player. As part of the Berkman Center’s ongoing tenth anniversary celebration, Berkman@10, we’re retrieving some multimedia classics from our past, including,…

The Digital Learning Challenge: Obstacles to Educational Uses of Copyrighted Material in the Digital Age

This foundational white paper reports on a year-long study by the Berkman Center for Internet and Society, funded by a grant from the Andrew W. Mellon Foundation, examining the… 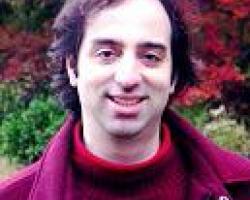 Asia at the Cutting Edge? Podcasting Legal Guide: Rules for the Revolution -- a collaboration between Creative Commons and the Berkman Center Clinical Program in Cyberlaw reviewing copyright, trademark and… 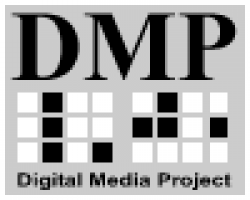 Terry Fisher, Bill McGeveran and Jackie Harlow discussed how digitization alters the use of content, difficulties associated with digital learning, and possible reforms to enable…

Cambridge, MA - The Berkman Center for Internet & Society and Gartner will release an industry report Tuesday, December 13, documenting the extent of peoples’ use of music… 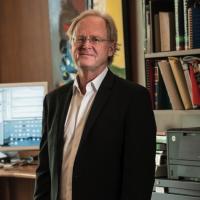 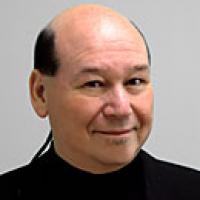 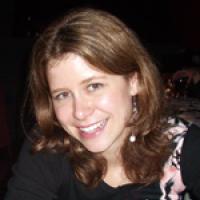 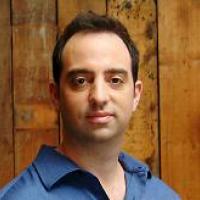 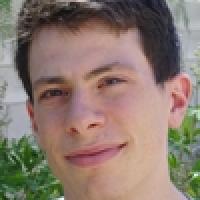 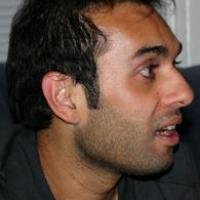