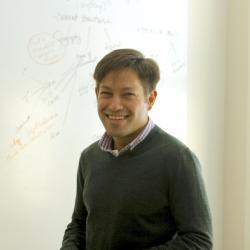 Ryan Budish was an Assistant Research Director at the Berkman Klein Center for Internet & Society, where his research areas included the ethics and governance of Artificial Intelligence with a focus on global governance, corporate and multistakeholder governance, and algorithmic transparency and accountability.

After joining the Berkman Klein Center in 2011, Ryan contributed policy and legal analysis to a number of projects and reports, and he led significant initiatives relating to Internet censorship, corporate transparency about government surveillance, and multistakeholder governance mechanisms. He worked with national and international organizations on a range of important topics such as contributing to the OECD's development of AI governance principles, the United Nations' creation of a System Wide Action Plan for AI, and the NTIA's review of ICANN's accountability mechanisms. He worked closely with staff, fellows, faculty, affiliates, and alumni across the Berkman Klein community, as well as with numerous global partners and collaborators.

Ryan's writing, including pieces on government surveillance and the future of wearable technologies, has been published by The Guardian and The Atlantic. He has discussed his work on panels and in news media around the world.

Prior to arriving at Berkman Klein, Ryan was an associate at the law firm of Covington & Burling LLP, in Washington, D.C., where he focused on privacy, media, technology, and health care.  Ryan served as a law clerk to the Honorable Karen Nelson Moore of the United States Court of Appeals for the Sixth Circuit, based in Cleveland, Ohio. Ryan graduated from Harvard Law School, where he was an editor of the Harvard Law Review. He completed his undergraduate education at Swarthmore College

The use of algorithms in the judiciary has already raised significant questions about bias and fairness, and looking ahead the moral questions become even more challenging.

There are many ways to hold AI systems accountable. We focus on issues related to obtaining human-intelligible and human-actionable information. 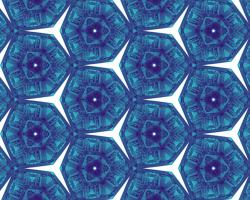 In 2018, German Chancellor Dr. Angela Merkel appointed a group of nine scholars and practitioners, including BKC’s Urs Gasser, to the 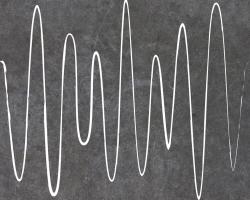 Skin in the Game: Modulate AI and Addressing the Legal and Ethical Challenges of Voice Skin Technology

An educational toolkit that includes a case study, a teaching note, and a background primer. Encryption Policy And Its International Impacts: A Framework For Understanding Extraterritorial Ripple Effects 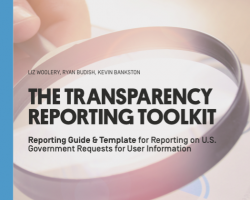 for Reporting on U.S. Government Requests for User Information

This guide provides a practical starting point for companies that want to create or improve their transparency reports. 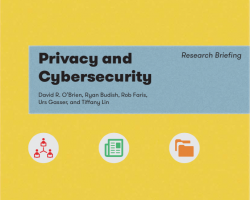 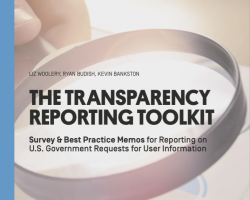 The Transparency Reporting Toolkit is a project by the Berkman Center for Internet & Society at Harvard University and New America’s Open Technology Institute (OTI). Using… 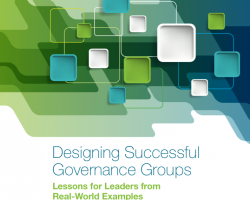 Lessons for Leaders from Real-World Examples

The Berkman Center for Internet & Society, together with the Global Network of Internet and Society Research Centers (NoC), is pleased to announce the release of a new publication… The project explores existing multistakeholder governance groups with the goal of informing the future evolution of the Internet governance ecosystem. The research effort… 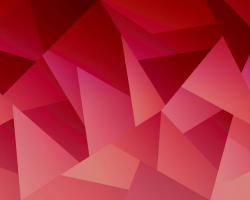 “Risk” as a cornerstone of AI governance is complicated by decades of debates about how we assess “risk,” Ryan Budish says. In Principle and In Practice

Exploring AI principles from the macro- and micro-levels

Exploring AI principles from the macro- and micro-levels A broad overview of the technical, economic, political, and social landscapes of AI, including its positive and negative impacts

What are the OECD Principles on AI? Reframing the Global Debate Around AI

A look at lessons we’ve learned in our work as part of the Ethics and Governance of AI Initiative, A Framework to Build Toward AI for Good

The increased use of AI for purposes ranging from health to food security to global infrastructure has resulted in a greater interest in how we should manage big data.

Ethics in the Balance: AI’s Implications for Government

The U.S. needs to “get AI right” — and fast — says government group

The Ethics of Artificial Intelligence

Separating fact from fiction in the new Wild West of technology

Virtual Event: In Principle and in Practice An Open Forum on Disability, Technology, and Inclusion

This event was co-hosted by the Berkman Klein Center…