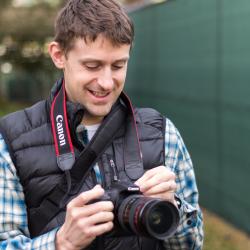 Dan joined the Berkman Klein Center in September of 2008 as Digital Media Producer and as Communications Manager in 2018.

As Communications Manager he led efforts to translate the Center’s research to wider audiences through press and social media, as well as in-house academic design and multimedia production. He also produced the Berkman Klein Center podcast, The Platform.

He completed an MFA in Film and Digital Media at American University in Washington, DC.

He obtained his BA in Environmental Studies at Hunter College in New York City, after which he produced a narrative feature, a documentary, and several shorts and commercial pieces. He also was an assistant instructor in film and video at the Education for the Arts magnet school in Kalamazoo, Michigan. 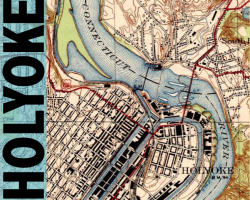 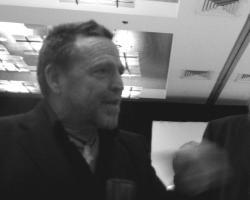 John Perry Barlow and the Foundational Values of the Net

an interview with Charles Nesson

Berkman Klein Center Founder and Director Charles Nesson shares his thoughts on how John Perry Barlow helped build the values of the Internet. 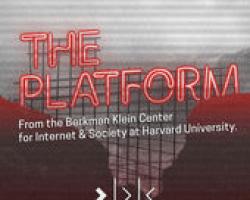 When a Bot is the Judge 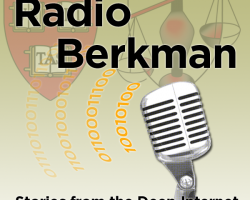 This week on Radio Berkman: Dan Jones turns the tables on David Weinberger, interviewing him about some of the big themes from this year's Supernova conference...

Our Youth & Media team looked at how teens are using social media to figure out who they are. 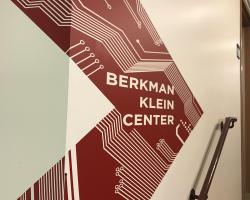 Featuring members of the BKC Community

PODCAST & VIDEO: Berkman Klein community members will share their research, passions, and musings in 5 minute Ignite talks. These topics may range from misinformation online to…