The Internet Safety Technical Task Force was a group of Internet businesses, non-profit organizations, academics, and technology companies that joined together to identify effective tools and technologies to create a safer environment on the Internet for youth. It was created in February 2008 in accordance with the "Joint Statement on Key Principles of Social Networking Safety" announced in January 2008 by the Attorneys General Multi-State Working Group on Social Networking and MySpace. The Task Force was directed by the Berkman Center for Internet & Society. It submitted its Final Report to the Attorneys General in December, 2008. 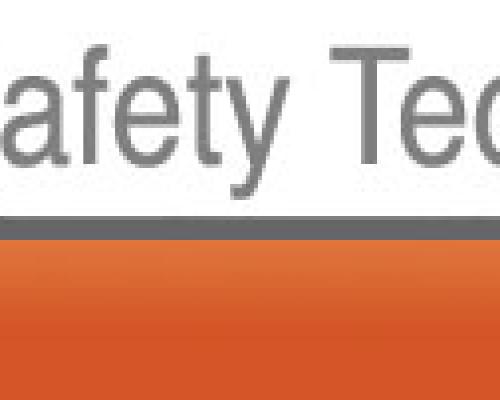 The Internet Safety Technical Task Force (ISTTF) is a group of Internet businesses, non-profit organizations, academics, and technology companies that have joined together to… More