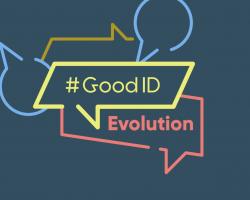 #GoodID, an effort to catalyze constructive conversation around digital identity, will be a part of the Center's research and programming in the coming year. 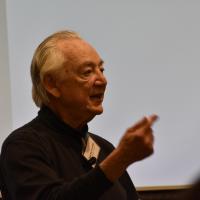 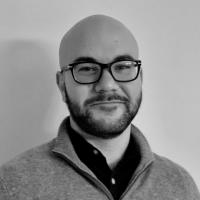 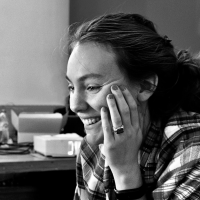 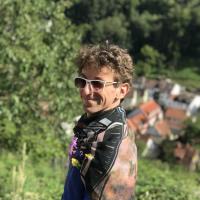 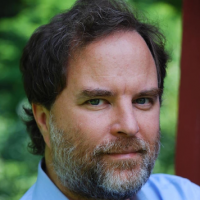 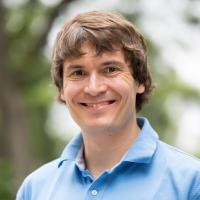 Threads is a Learning Tools Interoperability (LTI) tool developed to provide a pseudonymous, forum-like experience for groups to come together for meaningful discussions.