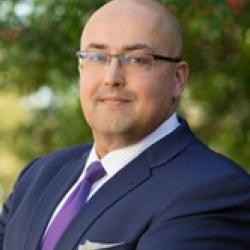 Siva Vaidhyanathan is the Robertson Professor of Media Studies and director of the Center for Media and Citizenship at the University of Virginia.

He is the author of Antisocial Media: How Facebook Disconnects Us and Undermines Democracy (2018), Intellectual Property: A Very Short Introduction (2017), The Googlization of Everything — and Why We Should Worry (2011), Copyrights and Copywrongs: The Rise of Intellectual Property and How it Threatens Creativity ( 2001), and The Anarchist in the Library: How the Clash between Freedom and Control is Hacking the Real World and Crashing the System (2004).

He is a frequent contributor to public radio programs. And he has appeared on news programs on BBC, CNN, NBC, CNBC, MSNBC, ABC, and on The Daily Show with Jon Stewart on Comedy Central. In 2015 he was portrayed on stage at the Public Theater in a play called Privacy. After five years as a professional journalist, he earned a Ph.D. in American Studies from the University of Texas at Austin.

From Trump to Fox News to 8chan: the web of white supremacist rhetoric is wide

Why Conservatives Allege Big Tech Is Muzzling Them

Google and Facebook aren’t infringing on the right’s freedom of expression, but insisting otherwise is politically convenient. 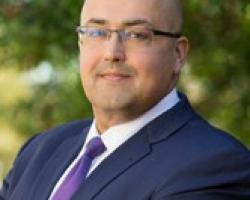 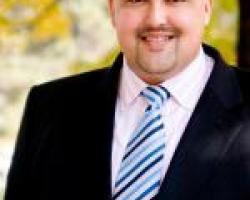 The Googlization of Everything

Siva Vaidhyanathan, author of The Googlization of Everything & Professor at the University of Virginia

Siva Vaidhyanathan questions whether Google's dominance is the best situation for the future of our information ecosystem.