The Berkman Center for Internet & Society is pleased to make available its report on techniques and tools for circumventing Internet filtering:

As the Internet has exploded over the past fifteen years, recently reaching over a billion users, dozens of national governments have tried to control the network by filtering out content objectionable to the countries for any of a number of reasons. A large variety of different projects have developed tools that can be used to circumvent this filtering, allowing people in filtered countries access to otherwise filtered content.

In this report, the authors describe the mechanisms of filtering and circumvention and evaluate ten projects that develop tools that can be used to circumvent filtering. These tools were evaluated in 2007 -- using both tests from within filtered countries and tests within a lab environment -- for their utility, usability, security, promotion, sustainability, and openness.

The report was completed in 2007 and released to a group of private sponsors. Many of the findings of the report are now out of date, but we present them now, as is, because we think that the broad conclusions of the report about these tools remain valid and because we hope that other researchers will benefit from access to the methods used to test the tools.

The authors find that all of the tools use the same basic mechanisms of proxying and encryption but that they differ in their models of hosting proxies. Some tools use proxies that are centrally hosted, others use proxies that are peer hosted, and others use re-routing methods that use a combination of the two. The authors find that, in general, the tools work in the sense that they allow users to access pages that are otherwise blocked by filtering countries but that performance of the tools is generally poor and that many tools have significant, unreported security vulnerabilities.

Responses from developers of the tools in question are included in the report. 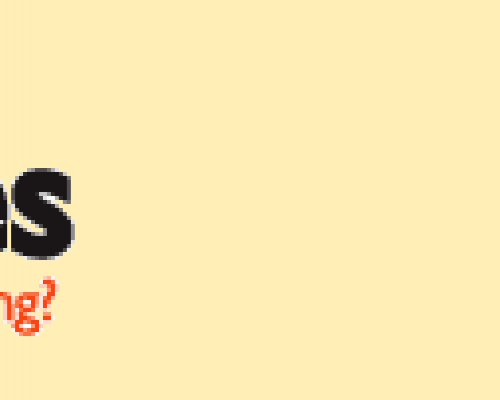 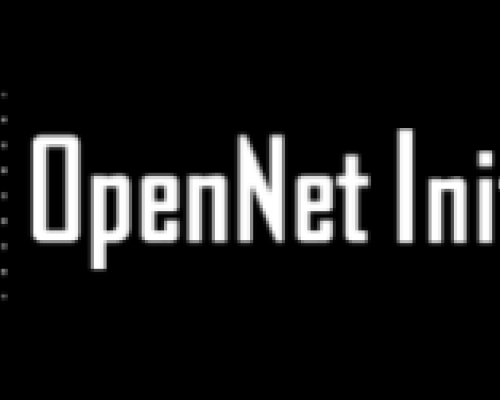 The Surveillance project is drawing a map of the different forms and impacts of surveillance online. Funded by the MacArthur Foundation and run in collaboration with our partner… More

The Internet and Democracy Project is an initiative that will examine how the Internet influences democratic norms and modes, including its impact on civil society, citizen media,… More

In partnership with the Center for Democracy and Technology and Business for Social Responsibility, in addition to leading human rights groups, academic institutions, socially… More

The Berkman Center's Circumvention project is engaged in designing and conducting research aimed at gaining a broad understanding of the usage of circumvention tools. More

A large variety of different projects have developed tools that can be used to circumvent Internet filtering, allowing people in filtered countries access to otherwise filtered… More