Tuesday, November 17, 12:30 pm
Berkman Center, 23 Everett Street, second floor
RSVP required for those attending in person (rsvp@cyber.harvard.edu)
This event will be webcast live at 12:30 pm ET and archived on our site shortly after.

Why is a good idea like a kudu (Tragelaphus strepsiceros)? For most of human history – the first 150,000 years of it at least – valuable resources like kudus and other large game were difficult to own individually. As a result when captured, they were shared. The emergence of agriculture 11,000 years ago made land and other forms of wealth productive enough to be worth demarcating and defending, and thus allowed for the evolution of the modern possession-based individual property rights in land, domesticated animals, and goods.

In the resulting economy of grain and steel, as Adam Smith conjectured and was eventually demonstrated in the Fundamental Theorem of Welfare Economics, exchange on competitive markets allowed the decentralized implementation of an efficient allocation of resources as long as property rights were complete and enforceable.

But the economy of grain and steel is being displaced by a weightless economy in which the information and network connections that constitute the new wealth cannot be weighed, measured, or fenced. Good ideas are indeed like the large game that once formed a major part of our subsistence: the pursuit of a new operating system, a new drug, or a hit tune is uncertain, and when the hunt is successful, it is not only wasteful not to share the prey, it is often impossible to prevent it from being stolen.

Will intellectual property rights domesticate the kudu? Or will innovations like a new song or program remain more valuable ‘in the wild’? Answers will be provided by a model and history of the long-term development and transformation of property rights drawing on recent behavioral experiments and econometric estimates of wealth dynamics in hunter gatherer societies. An evolutionary model and computer simulations will show how systems of property rights might respond to the challenges of the weightless economy.

Samuel Bowles, (PhD, Economics, Harvard University) is Research Professor at the Santa Fe Institute where he heads the Behavioral Sciences Program. He is also Professor of Economics at the University of Siena. He taught economics at Harvard from 1965 to 1973 and at the University of Massachusetts, where he is now emeritus professor. His recent studies on cultural and genetic evolution have challenged the conventional economic assumption that people are motivated entirely by self-interest. These have included the mathematical modeling and agent-based computer simulations of the evolution of altruistic behaviors and behavioral experiments in 15 hunter-gather and other small-scale societies. Recent papers  have also explored how organizations, communities and nations could be better governed in light of the fact that altruistic and ethical motives are common in most populations.  Bowles' current research also includes theoretical and empirical studies of political hierarchy and wealth inequality and their evolution over the very long run.

He has also served as an economic advisor to the governments of Cuba, South Africa and Greece, to presidential candidates Robert F. Kennedy and Jesse Jackson, to the Congress of South African Trade Unions and to South African President Nelson Mandela.

His next major work, A Cooperative Species: Human reciprocity and its evolution, co-authored with Herbert Gintis, will be published in 2010.  Drawing on their recent research on cultural and genetic evolution and his empirical studies of behavior in small-scale societies, this work will explain why humans, unlike other animals, engage in cooperation among large numbers of people beyond the immediate family.

The Cooperation Group is an interdisciplinary community of scholars studying networked cooperation. Our current activities include a series of empirical research projects on… More 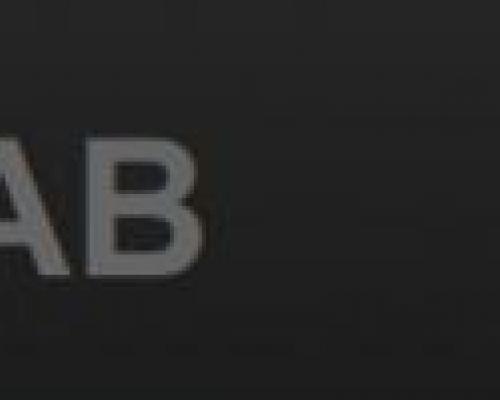 The Law Lab is a multidisciplinary research initiative and collaborative network of University, nonprofit and industry partners. Its mission is to investigate and harness the… More