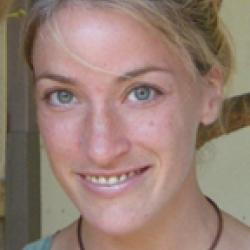 Victoria is a fellow with the Internet and Democracy Project at the Berkman Center at Harvard Law School, which examines the role of the Internet in democratic decision making, focusing on the Middle East.

She obtained a Master’s in Legal Studies in 2007 from Stanford Law School where she worked with both Larry Lessig to create a new license for computational research and Pamela Karlan on Direct Democracy and the Internet. Her current research includes understanding how new technologies and open source standards affect societal decision-making and welfare. Victoria completed her PhD in statistics at Stanford University in 2006 with advisor David Donoho, specializing in regression techniques for cases where there are many more variables than observations. She also has a Master’s and a Bachelor’s degree in Economics from the University of British Columbia and the University of Ottawa respectively.

She also worked as a summer extern at the U.S. Court of Appeals for the Ninth Circuit with Chief Judge Kozinski and served as Managing Editor of the Stanford Law and Policy Review. She has also been a summer intern at PARC.com (formerly Xerox PARC) and IBM’s T. J. Watson Research Labs. 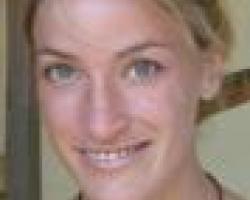 The Future of Computational Science: Information Sharing and Reproducibility 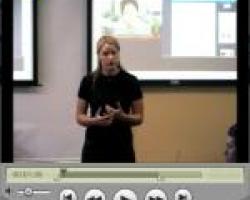