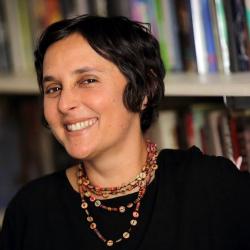 Gabriella (Biella) Coleman is joining the Harvard Anthropology Department in September 2021 as a full professor. Trained as an anthropologist, her scholarship covers the politics, cultures, and ethics of hacking. She is the author of two books on computer hackers and the founder and editor of Hack_Curio, a video portal into the cultures of hacking. She is currently working on a book of essays about hackers and the state and will deliver material from the book for the Henry Morgan Lectures, held at the University of Rochester.

Her first book Coding Freedom: The Ethics and Aesthetics of Hacking was published in 2013 with Princeton University Press. She then published Hacker, Hoaxer, Whistleblower, Spy: The Many Faces of Anonymous (Verso, 2014), which was named to Kirkus Reviews Best Books of 2014 and was awarded the Diana Forsythe Prize by the American Anthropological Association. 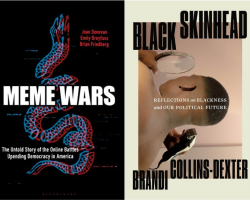 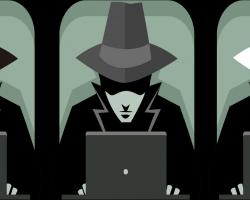 Security by Spectacle: The Invention of Gray Hat Hacking & The Fight Against Microsoft in the 1990s

To reflect on contemporary battles and conundrums over socio-technical vulnerability and security, this talk will cover how former underground hackers—some of whom had broken the… 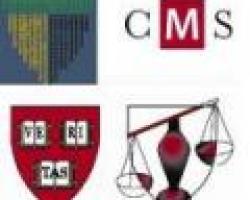 Papers presented at this convening of cyberscholars: 1) These are the Best of Times and these are the Worst of Times: Free Software and the Global Politics of Intellectual…