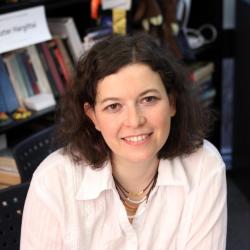 Hargittai's research looks at how people may benefit from their digital media uses with a particular focus on how differences in people's Web-use skills influence what they do online. She has looked at these questions in the domains of information seeking, health content, political participation, job search, the sharing of creative content and privacy management, among others.

Hargittai's work has received awards from several professional associations including the International Communication Association, the National Communication Association, the American Sociological Association, and the Eastern Sociological Society. For her teaching, she received the School of Communication’a Galbut Outstanding Faculty Mentor Award at Northwestern. Her research has been supported by the NSF, the John D. and Catherine T. MacArthur Foundation, the Alfred P. Sloan Foundation, Nokia, Google, Facebook, and Merck, among others. She has published 90 scholarly papers and several oped pieces. She has given over 160 invited talks in 15 countries on four continents including over 15 keynotes, and has presented at numerous conferences.

Hargittai is editor of Research Confidential: Solutions to Problems Most Social Scientists Pretend They Never Have (U. Michigan Press, 2009) and co-editor of Digital Research Confidential (The MIT Press, 2015). She is currently working on a book on managing your online reputation with forthcoming with Princeton University Press. She is also editing the Handbook of Digital Inequality forthcoming from Edward Elgar Publishing and another methods book forthcoming with Columbia University Press. She writes an academic career advice column at Inside Higher Ed called Ph.Do.

She has won some photo contests, has had her photography featured in books and calendars, and people she doesn't know have been willing to part with their money to own some of her paintings. 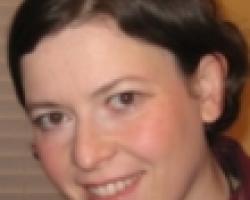 Eszter Hargittai, a sociologist and communication scholar who teaches research methods in the Media, Technology and Society program at Northwestern University, and who is…

Seminar on Research Methods on Internet and Society - Fall + Spring 2009 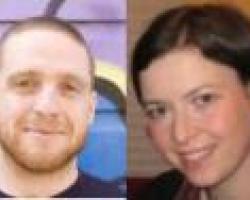 Eszter and Aaron will speak about their research on the normal, daily use of the web as well as organization and mobilization within web communities. 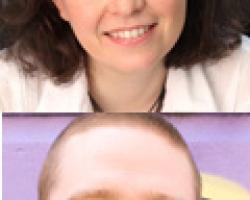 The Internet, Young Adults and Political Participation around the 2008 Presidential Elections

Based on unique survey data of a diverse group or young adults with unusually high representation of racial and ethnic minorities from Spring 2009, Eszter Hargittai and Aaron Shaw… 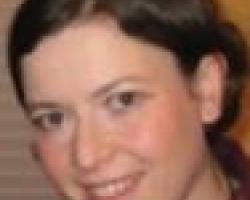 Skill Matters: The Role of User Savvy in Different Levels of Online Engagement