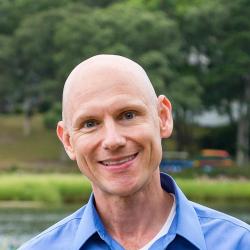 Quentin Palfrey is one of the co-founders of Global Access in Action, a project of the Berkman Center for Internet & Society at Harvard University that conducts action-oriented research into access to lifesaving medicines, and alternative incentives for the development of medical treatments for underserved populations. Quentin also serves as the President of the International Digital Accountability Council (IDAC), an independent watchdog dedicated to ensuring a fair and trustworthy digital and app marketplace for consumers worldwide through monitoring, investigation, education and collaboration with platforms and developers.

During the Obama administration, Palfrey served as senior advisor for jobs & competitiveness in the White House Office of Science & Technology Policy and deputy general counsel for strategic initiatives at the U.S. Department of Commerce. In those positions, Palfrey played a leading role in efforts to develop baseline consumer privacy legislation centered on the idea of a consumer privacy bill of rights. He served as the lead White House staffer in connection with passage of the America Invents Act, the launch of the Patents for Humanity Initiative, and the re-launch of the Privacy & Civil Liberties Oversight Board. Prior to his time in the Obama administration, Palfrey served as the first chief of the Healthcare Division in the Massachusetts Attorney General’s Office, where he oversaw multi-million-dollar litigation and investigations against insurance and pharmaceutical companies and played a key role in decisions relating to the implementation of Massachusetts' landmark healthcare reform law.

Palfrey has also led several nonprofit organizations, including J-PAL North America (MIT's poverty lab), where he worked to improve the efficacy of social services in the areas of health care, economic mobility, housing, and education and the Voter Protection Corps, which seeks to overcome obstacles voters face to registering, voting, and having their votes count. Quentin was the 2018 Democratic nominee for lieutenant governor of Massachusetts.

Quentin is a graduate of Harvard University and Harvard Law School.

Global Access in Action, a project of the Berkman Klein Center for Internet & Society at Harvard University, conducts action-oriented research into access to lifesaving medicines,… 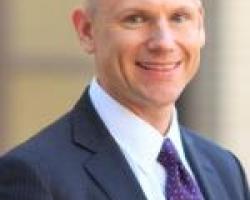 Expanding Access to Medicines and Promoting Innovation: A Practical Approach

Wanted: New Tools To Tame the Wild West of the Internet

It is time for a coordinated effort between government, law enforcement, and developers to create an Internet we can trust.

As scientists scramble to develop effective diagnostics, treatments, and vaccines for COVID-19, we must make sure that everyone around the world has access to lifesaving medicines… 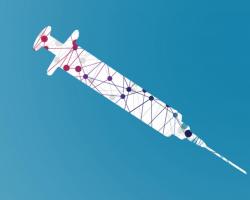 Video & Podcast: Assessing the global pricing of vaccines and treatments 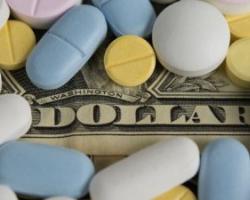 Drug Pricing Policies in the United States and Globally

From Development to Delivery

Join us for a one-day conference exploring the current pharmaceutical pricing landscape. This event will bring together leaders from the pharmaceutical industry, policymakers,… 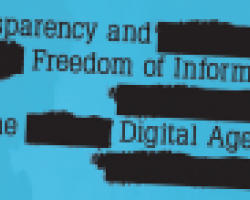 Transparency and Freedom of Information in the Digital Age

This symposium seeks to examine the present state of play with respect to transparency and freedom of information.