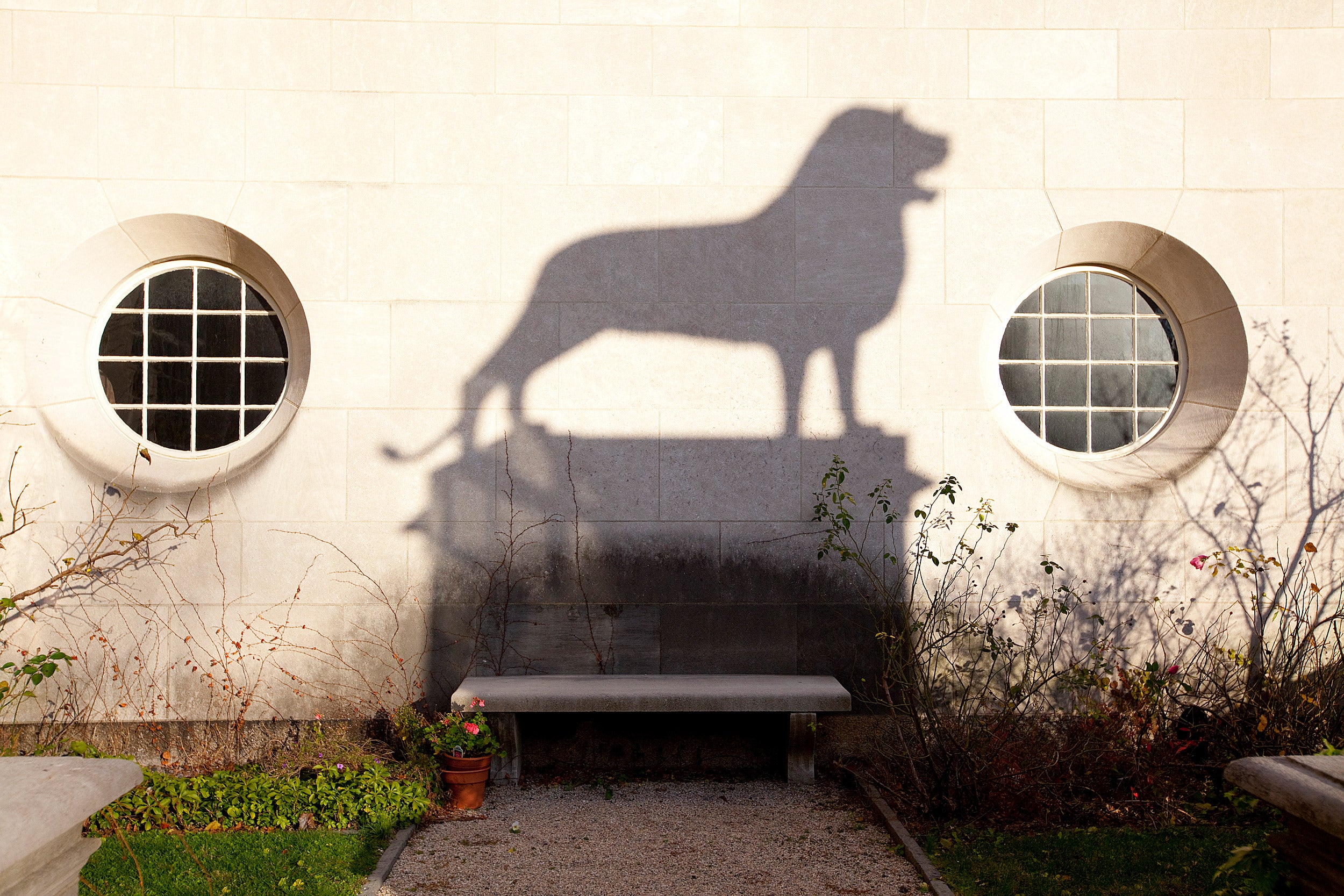 Berkman Klein Executive Director Urs Gasser is featured in a Harvard Gazette article detailing the long history between Harvard University and Germany. Gasser serves on Angela Merkel’s German Digital Council, which advises her government on topics like the role of data and digitizing systems and works on projects such as streamlining applications.

Read more in The Harvard Gazette