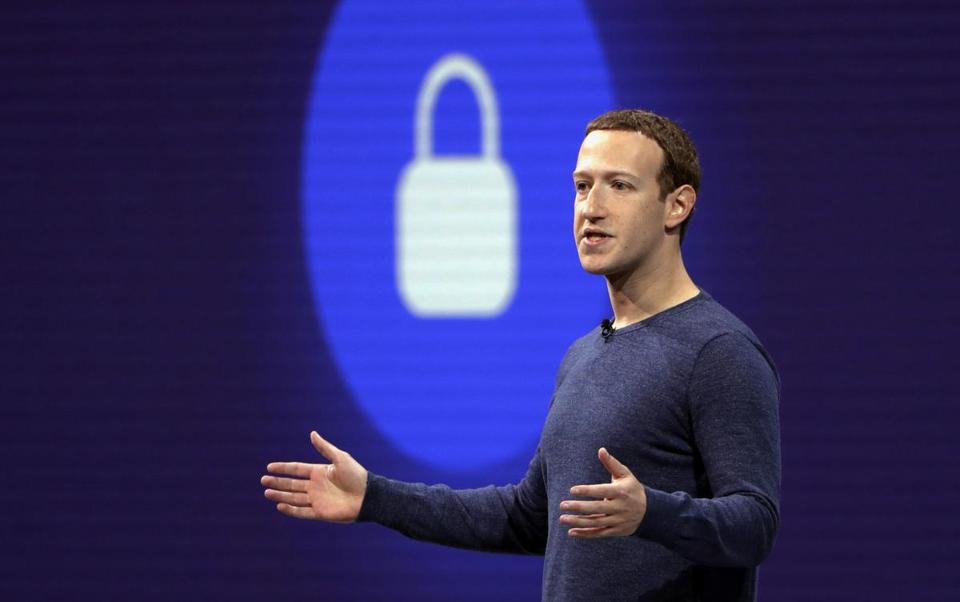 “This is the Trustworthy Computing moment all over again,” said O’Brien.

Read more in the Boston Globe...