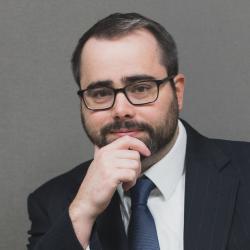 Patrick Murck is Chief Legal Officer at Transparent Systems and an Affiliate with the Berkman Klein Center at Harvard University. He works with regulators and policymakers around the world and serves as a member of the IMF’s High Level Advisory Group on Fintech, the Fintech Advisory Group for the Federal Reserve Bank of New York, the Fintech Working Group for the Massachusetts Securities Division, and the Delaware First State Fintech Lab.

Patrick focuses on the legal and regulatory issues facing Fintech companies and emerging payment systems. In addition to a deep understanding of this evolving industry, he has been involved in a number of startups as a founder, employee, investor, advisor, and counsel.

Before joining Transparent Systems, Patrick was Special Counsel at Cooley where he helped develop the firm's blockchain and Fintech practice. Prior to Cooley he was a co-founder of the Bitcoin Foundation where he served as General Counsel and Executive Director and has been named among America’s 50 Outstanding General Counsel by the National Law Journal.

A multitude of technical, legal, policy, and economic issues around digital currencies and blockchain technologies have emerged in recent years.

BKC affiliate Patrick Murck on why newly introduced bills creating a U.S. “Digital Dollar” as part of the coronavirus stimulus package would radically upend the banking and…

The Challenges and Nuance of Crypto Regulation

The present and future regulation of cryptocurrency 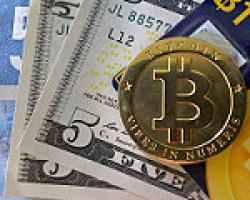 How to regulate the future of finance?

featuring John Schindler from the Federal Reserve, Jeff Bandman from the CFTC, and Valerie Szczepanik from the SEC 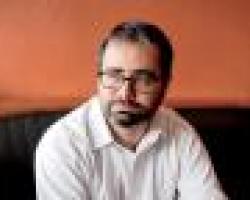 Property law and the blockchain

In this talk we will explore the first area of interest and try to unpack the basic property interests one can have in a bitcoin.