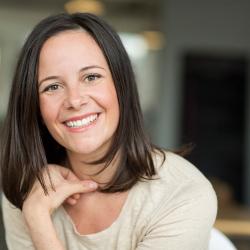 Kate Klonick is an Assistant Professor of Law at St. John's University Law School and an Affiliate Fellow at the Information Society Project at Yale Law School and New America. She holds a JD from Georgetown University Law Center, where she was a Senior Editor at The Georgetown Law Journal and the Founding Editor of the The Georgetown Law Journal Online; and a PhD from Yale Law School where she studied under Jack Balkin, Tom Tyler, and Josh Knobe.  Between law school and her time at Yale, she clerked for the Hon. Richard C. Wesley of the Second Circuit and the Hon. Eric N. Vitaliano of the Eastern District of New York.

Kate has a background in cognitive psychology which she applies to the study of emerging issues in law and technology. Specifically, this has included research and work on the Internet's effect on freedom of expression and private platform governance. She writes and works on issues related to online shaming, artificial intelligence, robotics, content moderation, algorithms, privacy, and intellectual property.

Her work on these topics has appeared in the Harvard Law Review, Maryland Law Review, New York Times, The Atlantic, Slate, The Guardianand numerous other publications. 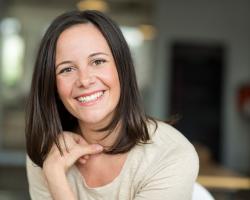 PODCAST & VIDEO: We're never going to get a global set of norms for online speech but do the platforms pick our global values and constitutionalize them? Something to tie them to… More