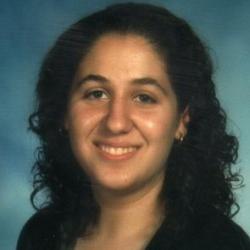 Josephine Wolff is an assistant professor of public policy and computing security at the Rochester Institute of Technology. During the 2015-16 year she is also a New America Cybersecurity Initiative fellow, working on a project about a series of cyber security incidents over the course of the past decade, tracing their economic and legal aftermath and their impact on the current state of technical, social, and political lines of defense. Her writing has appeared in Slate, The Atlantic, Scientific American, The New Republic, Newsweek, and The New York Times Opinionator blog. She received her PhD in Engineering Systems and M.S. in Technology & Policy from MIT and holds an A.B. in mathematics from Princeton University. 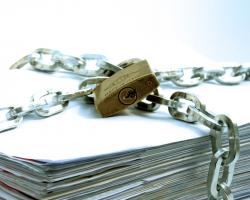 Radio Berkman 218: The Threats and Tradeoffs of Big Data

A lot of personal information about you is completely invisible, intangible, and racing around cyberspace on a mission to pay your bills and geolocate your Facebook status. And,… 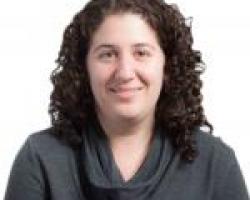 From HIPAA to Ransomware

For hospitals and healthcare providers, data protection efforts have long been driven by the Health Insurance Portability and Accountability Act. This talk will look at recent… 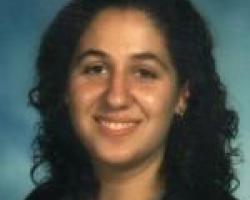 Classes of defense for computer systems