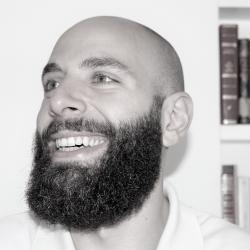 Jerome is a behavioral economist operating at the boundaries between psychology, economics and computational social science. In his research, he couples experimental and field data from several Internet-based environments, such as open source software development, Wikipedia, and online poker. His interest lies in uncovering how psychological and cognitive traits shape our behavior, with a particular focus on cooperation, peer production and decision making. At the Center, Jerome notably collaborates with Professor Yochai Benkler on the Cooperation project. He is also involved with the Mindsport Research Network, which he helped launch together with Professor Charles Nesson.

Jerome originates from the French region of Alsace. He has lived in France, Egypt, the U.S., Jordan, Switzerland and Lebanon. Jerome speaks French, English and Arabic, is heavily interested in public policy and international affairs, and enjoys cooking in his spare time. 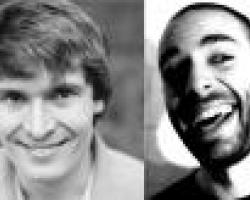 The Law and Ethics of Digital Piracy

When do Harvard law students perceive digital file sharing (and piracy) as fine? 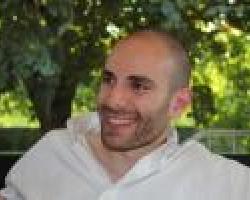 Cooperation in a Peer Production Economy: Experimental Evidence from Wikipedia

From Wikipedia to Open Source Software, Peer Production – a large-scale collaborative model of production primarily based on voluntary contributions – is emerging as an… 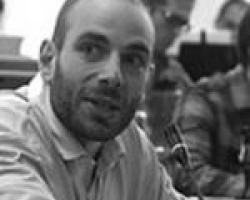 The Promises of Web-based Social Experiments

In this talk, Jerome Hergueux will engage the audience in a discussion about the specificities, limitations and promises of web-based behavioral experiments for advancing social…