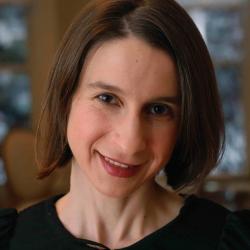 Cynthia Rudin is an associate professor of computer science, electrical and computer engineering, and statistics at Duke University, and directs the Prediction Analysis Lab.

Previously, Prof. Rudin held positions at MIT, Columbia, and NYU. She holds an undergraduate degree from the University at Buffalo, and a PhD in applied and computational mathematics from Princeton University. She is the recipient of the 2013 and 2016 INFORMS Innovative Applications in Analytics Awards, an NSF CAREER award, was named as one of the “Top 40 Under 40” by Poets and Quants in 2015, and was named by Businessinsider.com as one of the 12 most impressive professors at MIT in 2015.

Work from her lab has won 10 best paper awards in the last 5 years. She is past chair of the INFORMS Data Mining Section, and is currently chair of the Statistical Learning and Data Science section of the American Statistical Association. She also serves on (or has served on) committees for DARPA, the National Institute of Justice, the National Academy of Sciences (for both statistics and criminology/law), and AAAI.

Statistics at a Crossroads 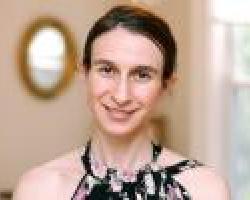 The Next Generation of Search Engines

with Cynthia Rudin, Associate Professor of Statistics at MIT

We live in a world of information overload, and how we search for information shapes our ways of thinking. This is a brainstorming session for envisioning the next generation of…