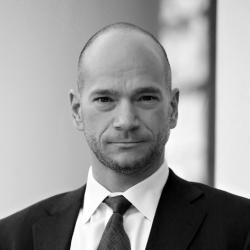 Andrew McAfee studies the ways that information technology (IT) affects businesses and business as a whole. His research investigates how IT changes the way companies perform, organize themselves, and compete. At a higher level, his work also investigates how computerization affects competition itself –  the struggle among rivals for dominance and survival within an industry.

He coined the phrase “Enterprise 2.0” in a spring 2006 Sloan Management Review article to describe the use of Web 2.0 tools and approaches by businesses. He also began blogging at that time, both about Enterprise 2.0 and about his other research. McAfee’s blog is widely read, becoming at times one of the 10,000 most popular in the world (according to Technorati). He also maintains a Facebook profile and Twitter account.

McAfee’s book on Enterprise 2.0 will be published in 2009 by Harvard Business School Press.

In the July / August issue of Harvard Business Review McAfee and Erik Brynjolfsson published “Investing in the IT that Makes a Competitive Difference,” a summary of their research investigating IT’s links to changes in competition. This work was the first to reveal that competition began to heat up in the US in the mid 1990s –  to become faster paced, more turbulent, and more winner-take-all –  and that this acceleration was greater in industries that spent more on IT.  This research continues, and continues to highlight that technology appears to be significantly reshaping the landscape of competition. 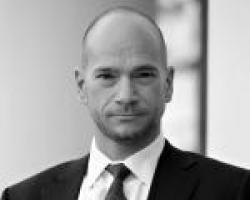 Book release talk: Enterprise 2.0; The State of An Art 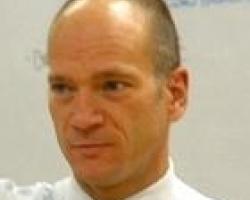 Enterprise 2.0: How Organizations are Exploiting Web 2.0 Technologies and Philosophies

In this talk Andrew will give examples of Enterprise 2.0, folding them into a simple model intended to communicate the different categories of benefits conferred.