We have worked directly for many years with colleagues at many institutions on policies to facilitate open access to faculty research. We began writing this guide in 2011 to codify the kind of advice we found ourselves repeating, make it available to more institutions than we could ever reach directly, and solicit the help of others in making it more comprehensive and useful.

The wiki version will continue to evolve, but these new editions capture the text as it stood on September 7, 2015.

The guide is a product of the Harvard Open Access Project (HOAP). We’re grateful to Arcadia, which funds HOAP, to the Berkman Center for Internet & Society, which administers it, and to the many colleagues who have generously shared their comments and expertise with us. We also thank our fellow principal investigators on HOAP, Robert Darnton, William Fisher, Urs Gasser, Sue Kriegsman, Colin Maclay, Phil Malone, John Palfrey, and Jonathan Zittrain; the past and present Berkman project coordinators for HOAP, Adam Holland, Amanda Page, and Kenny Whitebloom; and the past and present HOAP research assistants, Andrea Bernard, Nicole Contaxis, Cherone Duggan, Emily Kilcer, and Uvania Naidoo. For their help with the production of the new editions we also thank Elizabeth Field, Daniel Dennis Jones, and Marshall Lambert.

For the latest updates, please see the master version at http://bit.ly/goodoa.

Go to the Guide 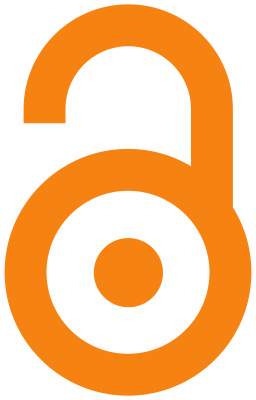