This talk is part of The Psychology and Economics of Trust and Honesty speaker series, led by Berkman Fellow Judith Donath and hosted by the Berkman Center for Internet & Society’s Law Lab. For more related to Sosis' talk, see this page.

The performance of costly religious behaviors poses a genuine challenge for those who employ egoistic-based models to explain human behavioral variation. Researchers from diverse disciplines have suggested that rituals and other religious behaviors serve as signals of an individual's commitment to a religious group, and some have argued that increased levels of commitment facilitate intra-group cooperation and trust. Here I present results from recent studies that aim to test this claim and I will discuss the relevance of these results for resolving current adaptationist-byproduct debates on the evolution of religion.

Richard Sosis is an associate professor of anthropology and director of the Evolution, Cognition, and Culture Program at the University of Connecticut. His research interests include the evolution of cooperation, utopian societies, and the behavioral ecology of religion. To explore these issues, he has conducted fieldwork with remote cooperative fishers in the Federated States of Micronesia and with various communities throughout Israel, including Ultra-Orthodox Jews and members of secular and religious kibbutzim. 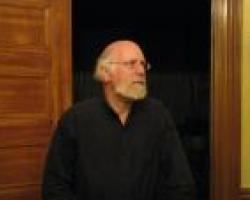 Brain Bases of Deception: Why We Probably Will Never Have a Perfect Lie Detector

Stephen M. Kosslyn, Dean of Social Science and John Lindsley Professor of Psychology at Harvard University and Associate Psychologist in the Department of Neurology at the Massachusetts General Hospital

Different brain systems are used when one produces lies in different ways, such as by fabricating lies spontaneously "on the fly" versus fabricating them on the basis of a… 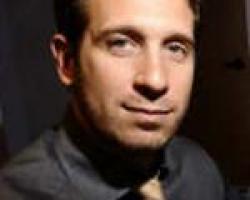 Jeremy Bailenson, founding director of Stanford University's Virtual Human Interaction Lab and an associate professor in the Department of Communication at Stanford

In this talk, Jeremy will describe a series of projects that explore the manners in which avatars (representations of people in virtual environments) qualitatively change the… 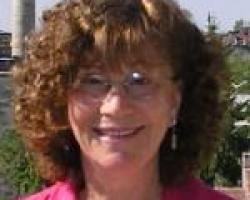 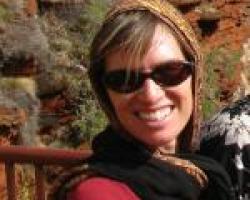 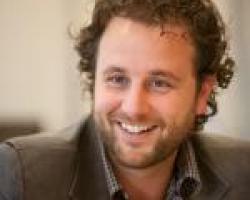