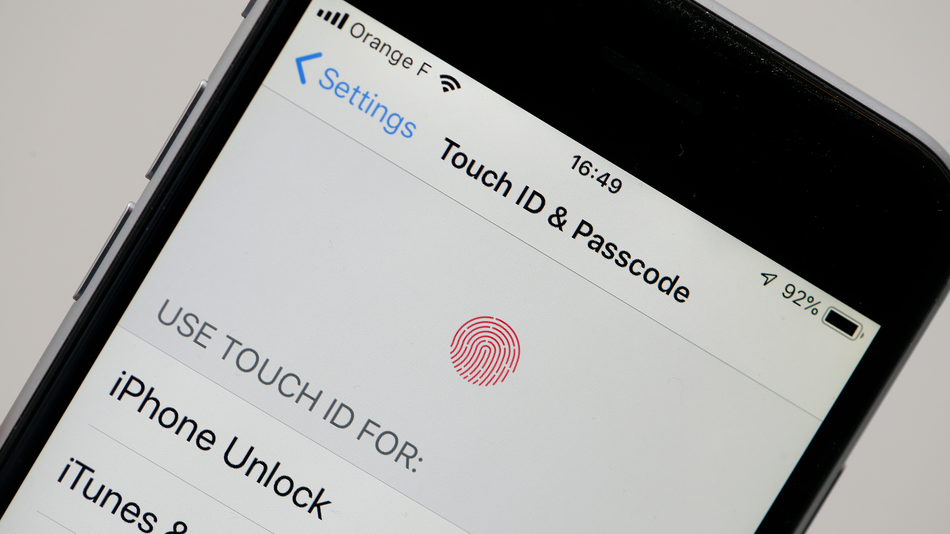 Apple is testing new sign-in options for iCloud, but there are privacy concerns with biometric readings. Previously, a California court ruled that police can't force someone to give up their passcode, whether it's alphanumeric or biometric. But BKC’s David O'Brien told Mashable in January, "I am expecting that we’re not going to have the issue resolved until the Supreme Court picks it up."