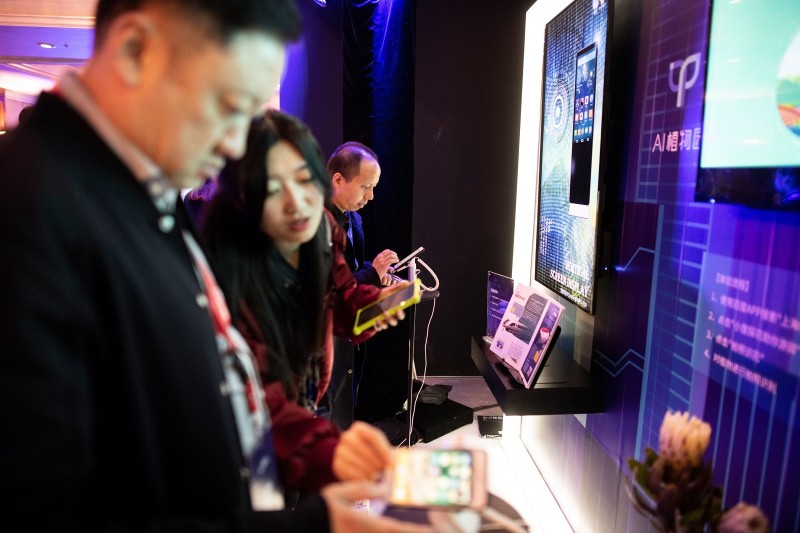 The belief that China’s surveillance gives it an advantage is misleading—and dangerous, argues Bruce Schneier.

“Foreign-policy and defense experts are talking about AI as if it were the next nuclear arms race, with the country that figures it out best or first becoming the dominant superpower for the next century,” writes BKC’s Bruce Schneier with James Waldo. “But that didn’t happen with nuclear weapons, despite research only being conducted by governments and in secret. It certainly won’t happen with AI, no matter how much data different nations or companies scoop up.”