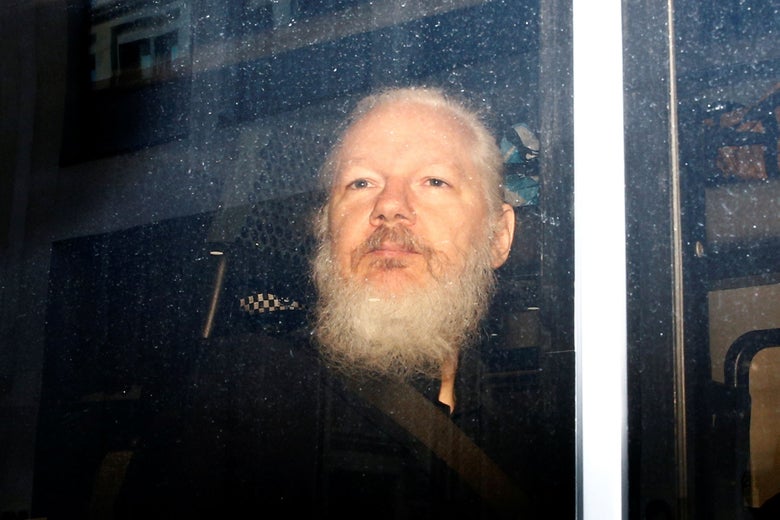 An article on the Justice Department's move to charge WikiLeaks founder Julian Assange, explores the differences between conspiracy, intent, and actually committing the crime, and what these charges can mean for future journalism and press.

BKC's Kendra Albert explains that a person can be found guilty of conspiring to commit a crime even if they do not actually commit the crime: "A successful conspiracy charge does not require you to actually violate the underlying statute. The government doesn’t need to prove that the CFAA was actually violated.”

“What the password cracking does is it helps establish that Assange also had the intent to violate the CFAA,” Albert said. It also gives the Justice Department a way to charge Assange and minimize the slew of controversial and complicated First Amendment questions related to freedom of the press that would come up around Espionage Act charges.