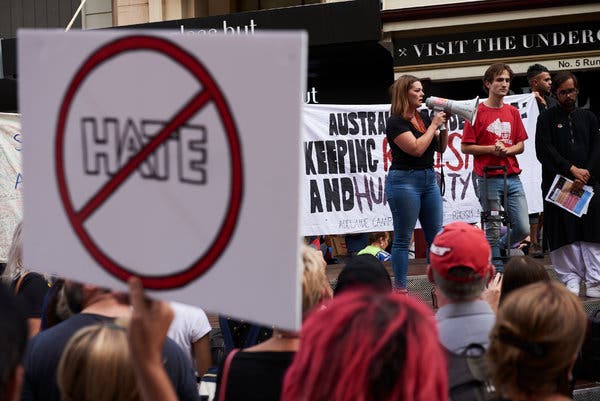 "One problem, according to experts, is that banned posts, photos and videos continue to linger online because the platforms, using both human moderators and technology, have been unable to identify and remove every iteration of illegal content.

"'It would likely encourage increased censorship and takedowns by companies,' she said. 'The platforms would likely move their offices out of countries that pass such laws, to protect them from prosecution.'”