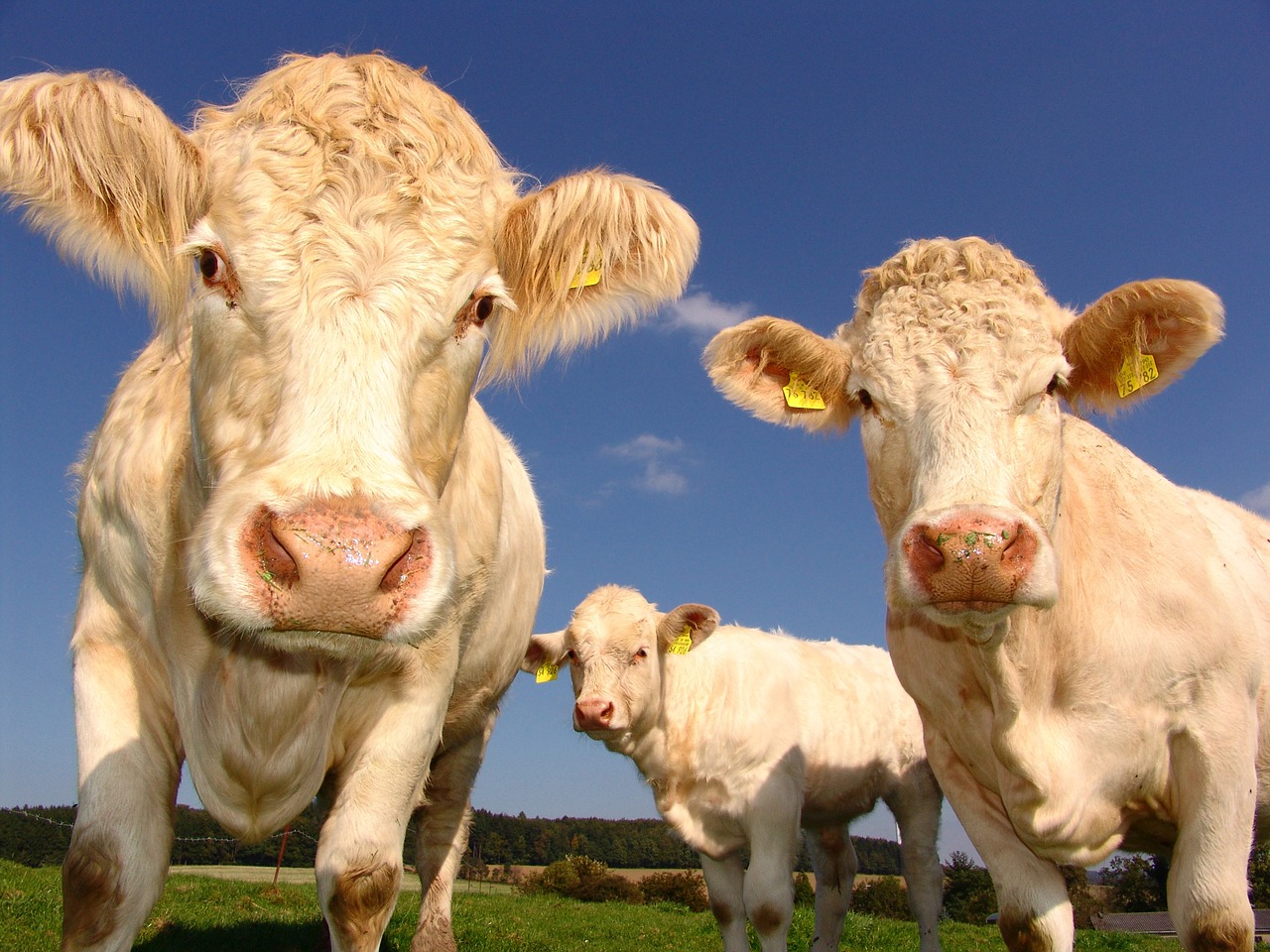 The lines are increasingly blurred between law, free speech, tech, and politics in Devin Nunes's ongoing $250 million lawsuit against Twitter.

The lawsuit must also contend with Section 230 of the Communications Decency Act, which protects tech companies from being legally liable for what its users post.

The tweets from @DevinNunesMom, @DevinCow and Mair cited in the lawsuit could likely be interpreted as opinions or parody, both of which are protected forms of speech, Kendra Albert, a clinical instructional fellow and lecturer on law at Harvard Law School, told The Hill.

Albert called the lawsuit the "bread and butter of what the CDA 230 was meant to deal with."