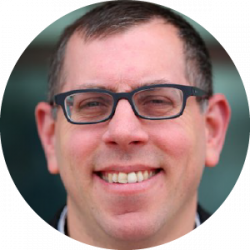 Todd Wallack is a data journalist and investigative reporter for The Boston Globe's Spotlight Team.

Together with colleagues at the Globe, he has been a Pulitzer Prize finalist four times and was a member of the team that won the 2014 breaking news Pulitzer for coverage of the Boston Marathon bombings. He has covered a wide range of topics including secret criminal court hearings in Massachusetts, allegations of sexual abuse at private schools, overcrowded off-campus student housing, and Boston's stubborn reputation for racism. Wallack also won national awards from the Scripps Howard Foundation and the Society of Professional Journalism for his work on public records. Prior to joining the Globe in 2007, he worked as a writer at the San Francisco Chronicle, the Boston Herald, and the Dayton Daily News. He graduated from Northwestern University’s Medill School of Journalism. A Nieman-Berkman Klein fellow in Journalism Innovation, he is studying how newsrooms can better act as watchdogs as companies and government agencies increasingly employ obscure algorithms and artificial intelligence to make decisions. 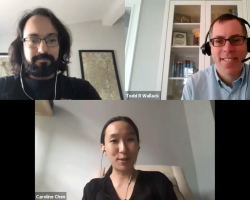 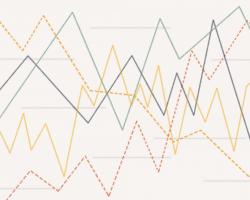