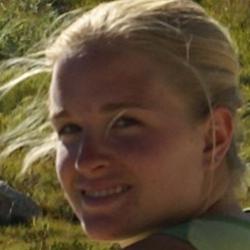 Sally Walkerman is project coordinator for the OpenNet Initiative, where she works with ONI's many volunteers and contractors around the world to carry out ONI testing for Internet filtering.  She also handles communications, directs local research assistants, conducts research and assists with reports.

Sally first joined the Berkman Center in the summer of 2006 and has worked in a variety of roles, including as a research assistant for Jonathan Zittrain and as a researcher and coordinator for the Interoperability and eInnovation project.  Prior to Berkman, Sally was an analyst at Ignition Ventures, a small consultancy that helps scientists commercialize the technology they create.

Sally received an A.B. in History from Brown University in 2005.  She is an avid skier and sailor.