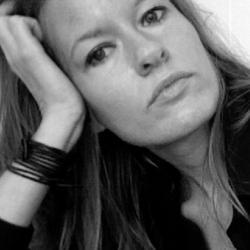 Shenja van der Graaf was a fellow at the Berkman Center for Internet and Society and the Research Center for Information Law at the University of St. Gallen. Her research focused on the organization and management of innovation and technology, especially user innovation, product development, and media uses in 3D media/software industries. She has been awarded with grants and scholarships from among others, the Dutch Ministry of Education, Culture and Sciences and the British Academy. Over the years she has worked with an extensive international network of companies including Valve, Hakuhodo and Ericsson.

Recent and forthcoming publications include "Media Literacy," which she co-wrote with Sonia Livingstone for /The International Encyclopedia of Communication/ in 2007; "The Second Life of Analogue Players in a Digital World," which she co-wrote with Garrett Cobarr in Alex Koohang and Keith Harman's 2007 book /Knowledge Management/; "The Mod Industries? The Industrial Logic of Non-Market Game Production," which she co-wrote with David B. Nieborg for a 2008 issue of the /European Journal of Cultural Studies/; and "Spill Over Practices of Virtual Markets: The ComMODification of Inventory Toolkits," which will appear in Japanese in 2008. 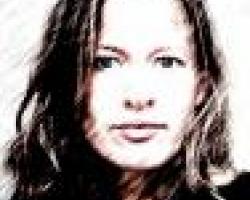 Shenja van der Graaf discussed her research on games as platforms for user creativity, the impact on gaming culture, and effects on the development of games.