Scott Bradner was involved in the design, operation and use of data networks at Harvard University since the early days of the ARPANET.

He was involved in the design of the original Harvard data networks, the Longwood Medical Area network (LMAnet) and New England Academic and Research Network (NEARnet). He was founding chair of the technical committees of LMAnet, NEARnet and the Corporation for Research and Enterprise Network (CoREN).

Mr. Bradner retired from Harvard University in 2016 after 50 years working there in the areas of in computer programming, system management, networking, IT security and identity management. He still does some patent related consulting. 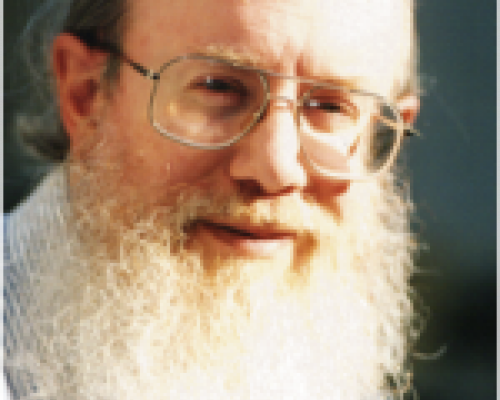 IANA: Important, but not for what they do

Join us to learn why some people thought the US was giving the Internet to China and Russia... More