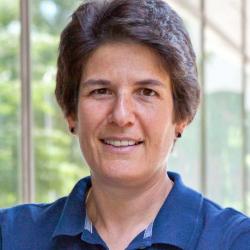 Margo I. Seltzer is the Cheriton Family Chair in Computer Science at the University of British Columbia. Previously, she was the Herchel Smith Professor of Computer Science at Harvard University's John A. Paulson School of Engineering and Applied Sciences and director at the Center for Research on Computation and Society. Her research interests are in systems, construed quite broadly: systems for capturing and accessing provenance, file systems, databases, transaction processing systems, storage and analysis of graph-structured data, new architectures for parallelizing execution, and systems that apply technology to problems in healthcare.

She is the author of several widely-used software packages including database and transaction libraries and the 4.4BSD log-structured file system. Dr. Seltzer was a founder and CTO of Sleepycat Software, the makers of Berkeley DB, and is now an Architect at Oracle Corporation. She is a Sloan Foundation Fellow in Computer Science, an ACM Fellow, a Bunting Fellow, and was the recipient of the 1996 Radcliffe Junior Faculty Fellowship. She is recognized as an outstanding teacher and mentor, having received the Phi Beta Kappa teaching award in 1996, the Abrahmson Teaching Award in 1999, and the Capers and Marion McDonald Award for Excellence in Mentoring and Advising in 2010.

Professor Seltzer received an A.B. degree in Applied Mathematics from Harvard/Radcliffe College in 1983 and a Ph. D. in Computer Science from the University of California, Berkeley, in 1992. 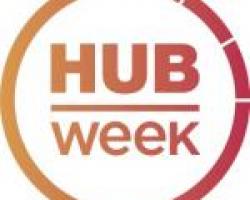 HUBweek 2017: Programming the Future of AI

How do we prepare court systems, judges, lawyers, and defendants to interact with autonomous systems? What are the potential societal costs to human autonomy, dignity, and due… More