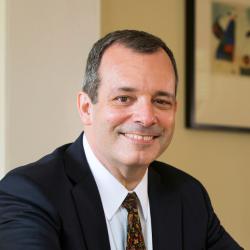 His writing focuses on statutory interpretation and structural constitutional law. Manning is a co-editor of Hart & Wechsler’s Federal Courts and the Federal System (6th ed., 2009) (with Richard Fallon, Daniel Meltzer, and David Shapiro), and Legislation and Regulation (2d ed., 2013) (with Matthew Stephenson). Prior to entering teaching, Manning served as an assistant to the Solicitor General in the U.S. Department of Justice (1991-94), an associate in the D.C. office of Gibson, Dunn & Crutcher (1989-91), and an attorney-advisor in the Office of Legal Counsel in the U.S. Department of Justice (1986-88). He served as a law clerk to Hon. Antonin Scalia on the Supreme Court of the United States (1988-89) and to Hon. Robert H. Bork on the U.S. Court of Appeals for the D.C. Circuit (1985-86). Manning graduated from Harvard Law School in 1985 and Harvard College in 1982. He is a member of the American Academy of Arts and Sciences. 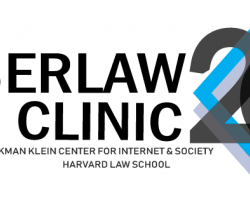 Symposium on Lawyering, Tech, and the Public Interest

This event has been canceled but may be rescheduled.