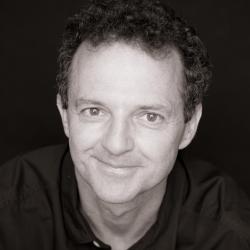 Jacques de Werra researches, publishes and speaks on intellectual property law, contract law and Internet, IT and technology and digital law. He has developed a particular expertise in IP commercial law including transfer of technology, licensing and franchising, as well as in alternative dispute resolution mechanisms for IP and technology / digital disputes (specifically arbitration). He has widely published in leading law reviews (including the Harvard Journal of Law and Technology, the American Review of International Arbitration (at Columbia Law School) and the Columbia VLA Journal of Law and the Arts) and has authored/edited various books of reference including a Research Handbook on Intellectual Property Licensing (Edward Elgar 2013) and (in co-edition with Prof. Irene Calboli) the Law and Practice of Trademark Transactions (Edward Elgar 2016). He is the coordinator for the University of Geneva of the joint WIPO - University of Geneva Summer School on Intellectual Property and the initiator of the Geneva Digital Law Summer School (www.digitallaw-geneva.ch) and of the Geneva Digital Law Research Colloquium (www.digitallawcolloquium-geneva.ch). Jacques de Werra is the scientific editor of an IP book collection (www.pi-ip.ch), in which the proceedings of annual intellectual property law conferences held at the University of Geneva are published (www.jdpi.ch). 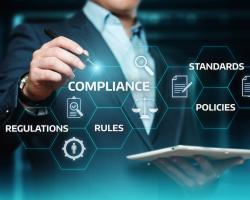 How Should Data Governance be Shaped to Facilitate Altruistic Data Sharing?

Nov. 7, a Transatlantic Dialogue on Global Future-Casting and Youth Future-Building

Join us on Nov. 7 to discuss the challenges and questions around data governance and altruistic data sharing models.