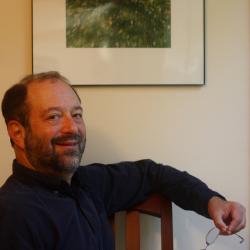 James Bessen studies the economics of innovation and patents. He has also been a successful innovator and CEO of a software company. Currently, Mr. Bessen is Lecturer in Law at the Boston University School of Law.

Bessen has done research on whether patents promote innovation, why innovators share new knowledge, and how technology affected worker skills historically. His research first documented the large economic damage caused by patent trolls. His work on software patents with Eric Maskin (Nobel Laureate in Economics) and Robert Hunt has influenced policymakers in the US, Europe, and Australia. With Michael J. Meurer, Bessen wrote Patent Failure (Princeton 2008), highlighting the problems caused by poorly defined property rights. His new book, Learning by Doing: The Real Connection Between Innovation, Wages, and Wealth (Yale 2015), looks at history to understand how new technologies affect wages and skills today. Bessen’s work has been widely cited in the press as well as by the White House, the U.S. Supreme Court, judges at the Court of Appeals for the Federal Circuit, and the Federal Trade Commission. 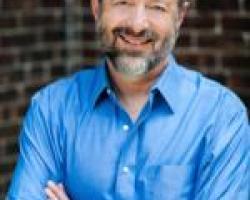 with Jim Bessen in conversation with Karim Lakhani

The threat of ever-widening economic inequality looms, but in his new book, Learning by Doing: The Real Connection Between Innovation, Wages, and Wealth, James Bessen argues that…