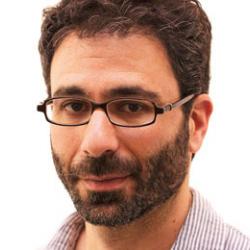 Ivan Sigal is the Executive Director of Global Voices, an online citizen media network that amplifies unheard stories and perspectives, originally founded at the Berkman Center. He designs and creates media projects around the world with a focus on networked communities, conflict, development, and humanitarian disasters. He was a Senior Fellow at the U.S. Institute of Peace, writing about digital media technologies and their effect on conflict. He also held many positions over a 10-year period at Internews, working on dozens of media projects across the former Soviet Union and Asia, on topics such as conflict, transitional societies, humanitarian information, broadcast and Internet media infrastructure, and freedom of expression.

Ivan is also a photographer, working on long-term projects that chronicle places and situations. He is the author of White Road, a book of photography and writing about Central Asia and Siberia, and is currently working on two other projects, about urban spaces and the ordering of nature in Asia and a visual memoir of Pennsylvania. He speaks Russian (fluently) and German (less so). He has an undergraduate degree from Williams College, and an MA from the Fletcher School of Law & Diplomacy. Ivan has lived and worked in over 70 countries, including long periods in Eastern Europe, the former Soviet Union and Asia.

At the Berkman Center, Ivan will research the impact of shifting information technology preferences on the citizen media communities, focusing on evolving forms of content creation, sharing, news and information production, and storytelling. 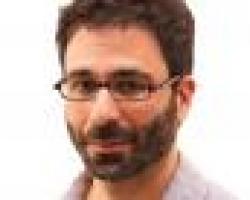 What we call the caring problem for audiences is not a determined fact, but also of building communities, language choices, design, and social media tactics. 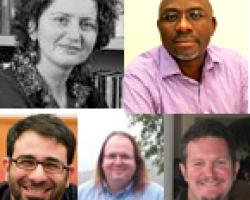