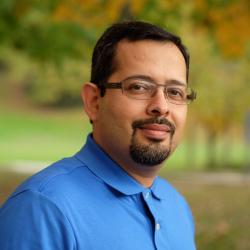 His research is formed around the interplay between social and technical phenomena. His main research interest formed around the inquiry about how human ensembles use information technology to organize their collective action and the role information technologies play in such formations. Relying on sociotechnical approaches to social media studies and conceptual frameworks developed in Science Technology Studies (STS), he is exploring the role of social media in social transformations. While at the Berkman Klein Center, he worked with the misinformation working group and investigated the use of social media in political context. In the current year, he will continue to study the relationship between digital technologies, new media, and social change.