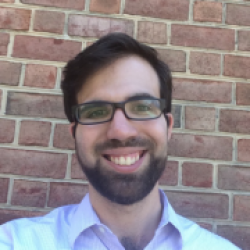 Daniel Greene is a Postdoctoral Researcher with the Social Media Collective at Microsoft Research New England, and an Affiliate with the Berkman Klein Center for Internet & Society at Harvard University. His research addresses the technologies and institutions that teach us what a good job is, how to get it and who deserves it, exploring the future of work and its shadow: the future of unemployment.

His current book project, tentatively titled The Promise of Access, is an ethnography of the urban spaces that turn the problem of poverty into a problem of technology, and how that changes the nature and purpose of public institutions like schools and libraries. Other current projects include a collaboration with Ifeoma Ajunwa on the history of automated hiring platforms, and a study of internet landlords—the commercial real estate actors who control internet infrastructure, its growth and development. Daniel has also developed a secondary specialization in surveillance systems and values in design, beginning with his time at the Ethics and Values in Design Lab at UMD, and has published on the infrastructure for drone warfare and how platforms teach mobile developers what 'privacy' means. His work has been published in journals such as International Journal of Communication, Surveillance & Society, and New Media & Society. He lives online at dmgreene.net. 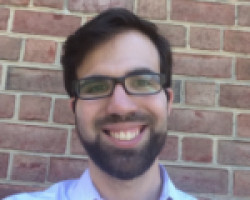 Not Bugs, But Features

Hopeful Institutions and Technologies of Inequality

How did we learn that we need to learn to code—or else? This talk draws on an ethnography of a library system amidst a massive digital transition, tracing how strained public…