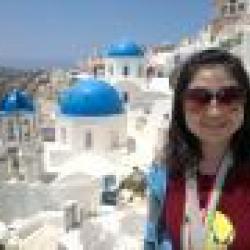 Ching-Lin Wang is a research fellow at the Berkman Center for Internet & Society and a public prosecutor in Nantou District Prosecutors Office, Ministry of Justice, Taiwan.

She has received her bachelor’s degree at National Taipei University (formerly known as College of Law and Business, National Chung Hsing University). For the Master’s study, she was admitted into the Institute of Law for Science and Technology at National Tsing Hua University in 2005, where she further explored the enthusiasm in research and case studies. In this graduate school, she acquired the advance knowledge in legal area such as intellectual property right laws, biotechnological laws, and info-communication laws. Her thesis of graduate school dealt with the difficult question of how to reconcile sperm donors’ preference to anonymity with the resulting children’s right to know their genetic origin. According to her thesis, basing on the best interests of children, the authorities should provide the information of the donors and each child has the equal legal right to know his/her origins whether she/he was born by nature or assisted reproduction technology.

As a public prosecutor, she has been conducting various criminal cases for twelve years now: such as sexual assaults, computer crimes, drug distributions, and forgeries. Working as public prosecutor, she has obtained the practical skills and experiences in cracking down on serious crimes. She was appointed as an elite member of Sexual Harassment Prevention Committee in Nantou county government due to her several great achievements in leading investigations on sexual assaults.

Ching-Lin Wang will focus on laws about surveillance of encrypted instant messenger. 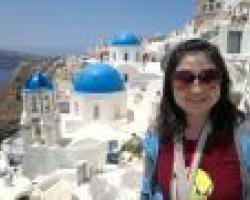