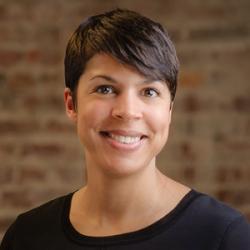 Catherine Bracy is a civic technologist and community organizer whose work focuses on the intersection of technology and political and economic inequality. She is the co-founder and Executive Director of the TechEquity Collaborative, an organization in Oakland, CA that seeks to build a tech-driven economy in the Bay Area that works for everyone.

During the 2012 election cycle she was Director of Obama for America's Technology Field Office in San Francisco, the first of its kind in American political history. She was responsible for organizing technologists to volunteer their skills for the campaign’s technology and digital efforts. Prior to joining the Obama campaign, she ran the Knight Foundation’s 2011 News Challenge and before that was the administrative director at Harvard’s Berkman Center for Internet & Society. She is on the board of directors at the Data & Society Research Institute and the Public Laboratory. 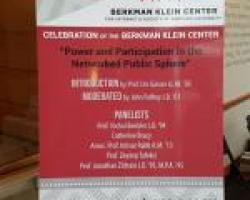 Power and Participation in the Networked Public Sphere

A creative discussion about the impact of the networked public sphere on global events, power dynamics, and our society at large, and how that influence may be changing in years…