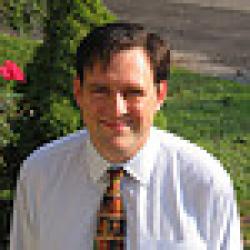 A former law clerk to The Honorable Nancy Gertner in the United States District Court for the District of Massachusetts, Brad joined the Harvard OGC in 2005 and moved from there to MIT in 2012.

Although Brad’s primary focus at Berkman has been on uncertainty in copyright law and its implications for free speech and online self-publication, at present he is drafting an article that questions the legal basis for the Supreme Court’s deferential review of congressional enactments under the Constitution’s “Intellectual Property Clause.”  Brad is also interested in exploring the extent to which provisions of state law may protect online expression from private censors. 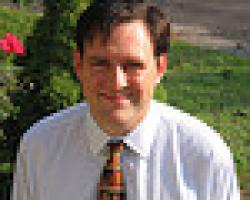 Amazons, Witches, and Critics – A Liberated Novelist Asks, “Now What?”

Berkman Fellow and practicing MIT attorney Brad Abruzzi is one of those would-be novelists. Ten weeks ago, without any word of encouragement or assent from Big Publishing, Brad…