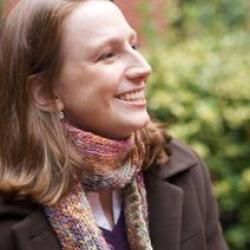 Amanda Lenhart is Associate Director, Research at the Pew Research Center, where she directs research on young adults, teens, children and families and how they use and think about digital technologies. Her other research interests include education, gaming, and networked communication tools like mobile phones, social networks, blogging and other social information utilities. She is the author of more than 30 reports for the Project. The Pew Research Center is a nonpartisan source of data and analysis. It does not take advocacy positions.

For her research about and knowledge of youth and their use of technology, Amanda has testified before congressional subcommittees, the FTC and the U.S. States' Attorneys General, and presented her work at numerous academic and non-academic conferences and briefings as well as to the media. Amanda appeared on the PBS Newshour, NPR's Morning Edition and All Things Considered and has been quoted in the New York Times, Washington Post, and numerous other publications. Amanda has served on the international advisory board for the EU Kids Go Online Project and is an affiliate of the Berkman Center for Internet and Society at Harvard University. 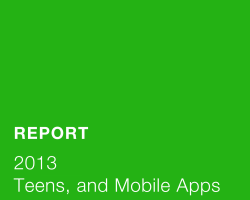 58% of American teens have downloaded an app to a cell phone or tablet. More than half of teen apps users have avoided an app due to concerns about sharing their personal… 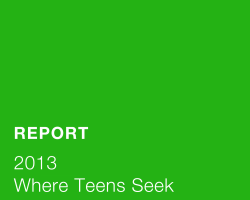 Many teens ages 12-17 report that they usually figure out how to manage content sharing and privacy settings on their own. Focus group interviews with teens suggest that for their… 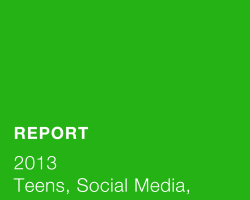 Teens are sharing more information about themselves on social media sites than they have in the past, but they are also taking a variety of technical and non-technical steps to…

Smartphone adoption among American teens has increased substantially and mobile access to the internet is pervasive. One in four teens are “cell-mostly” internet users, who say… 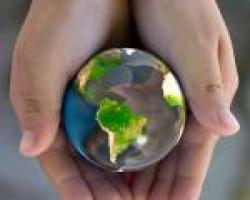 Worldwide, children’s digital access and literacy is growing apace. Yet many of the creative, informative, interactive and participatory features of the digital environment remain…