ABC news anchor Kathleen Matthews moderated a conversation between Michael Turk, eCampaign Director for Bush-Cheney 2004, and Joe Trippi, former director of Howard Dean's campaign. The conversation will address the question, "Will the Internet Draft the Next President?", and will take place at 6pm at the Forum in Harvard's Kennedy School of Government. This event is part of the Berkman Center's three-day conference, Votes, Bits & Bytes, to separate the hype and the reality and determine what effect, if any, the internet has on politics. Watch the webcast online at 6pm tonight and all day tomorrow 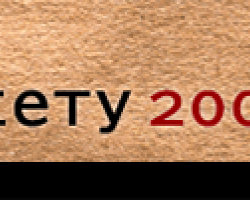