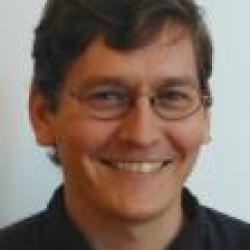 John was the Berkman Center's first Assistant Director (from the fall of 1998 to the summer of 2000) and led efforts in Internet-mediated learning and software development. He was also actively involved in the Berkman Center's work on ICANN (staffing the first eight ICANN meetings). While at the Berkman Center, John founded and served as President & Chief Executive Officer of Incellico, Inc., a semantic database company focused on the pharmaceutical industry (Incellico was acquired in the summer of 2003).  John has also served as a Fellow at the World Wide Web Consortium on Semantic Web for Life Sciences.

Prior to joining the Berkman Center, John was a research analyst and network engineer for fonix, a company specializing in human-computer interaction products.   From 1994-1997, he worked in politics in Washington, DC, serving on the legislative staff of U.S. Congressman Fortney Stark (CA-13) and as a grassroots coordinator and fundraiser for the American Physical Therapy Association. John attended Tulane University, receiving a bachelor's degree in philosophy in 1994, with a year's study at the Sorbonne in Paris.

John Wilbanks is currently the Executive Director of Science Commons. 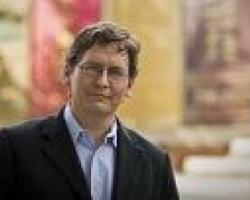 Scientific research has so far shown significant resistance to adopting the kinds of "generative" effects we've seen in networks and culture. Most of the resistance is systemic -…