This talk is about harnessing human time and energy to address problems that computers cannot yet solve. Although computers have advanced dramatically in many respects over the last 50 years, they still do not possess the basic conceptual intelligence or perceptual capabilities that most humans take for granted. By leveraging human skills and abilities in a novel way, I want to solve large-scale computational problems and collect training data to teach computers many of the basic human talents. To this end, I treat human brains as processors in a distributed system, each performing a small part of a massive computation. Unlike computer processors, however, humans require an incentive in order to become part of a collective computation. Among other things, I show how to use online games as a means to encourage participation in the process.

Professor Luis von Ahn works in the Computer Science Department at Carnegie Mellon University. His current research interests include encouraging people to do work for free, as well as catching and thwarting cheaters in online environments. He is the recipient of a MacArthur Fellowship, a Packard Fellowship, a Microsoft New Faculty Fellowship, and a Sloan Research Fellowship. He has been named one of the 50 Best Minds in Science by Discover Magazine, one of the "Brilliant 10" scientists of 2006 by Popular Science Magazine, one of the 50 most influential people in technology by Silicon.com, and one of the Top Innovators in the Arts and Sciences by Smithsonian Magazine. 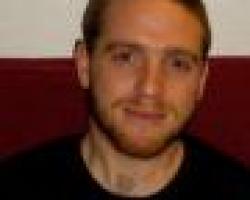 HIT me baby one more time, Or: How I learned to stop worrying and love Amazon Mechanical Turk

Aaron Shaw will discuss who's using Amazon's Mechanical Turk, its implications for social scientists, the future of labor markets, and life on the Internet as we know it. More

The Berkman Center for Internet & Society at Harvard University fondly invites you to attend our third annual celebration of our friends, affiliates and partners on the left coast… More 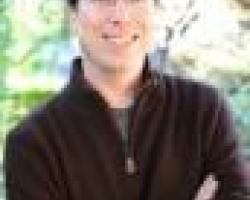 Jonathan Zittrain, Professor of Law at Harvard Law School and co-founder of the Berkman Center for Internet & Society