Clay Shirky joined an intimate group at the Berkman Center for a deep dive discussion on one chapter of his book, which deals with protest culture -- ad hoc vs institutional, and what it means.

One of the best-documented uses of new tools for social coordination is political protest, from the epic, like anti-Estrada and Aznar protests in the Phillipines and Spain, to the mundane, like the Passenger's Bill of Rights or the protests over the cancellation of Jerhico on TV.

What are the characteristics of political protest in an age of easy and rapid group forming? What is the likely response of the targets of such protests? What are likely next steps in the development of both protest and counter-protest? 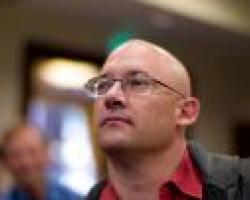 Here Comes Everybody: The Power of Organizing Without Organizations

Clay Shirky discussed his new book, Here Comes Everybody: The Power of Organizing Without Organizations. 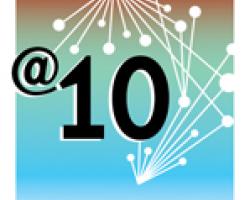