The Berkman Klein Center for Internet & Society, in collaboration with metaLAB (at) Harvard, the Edgelands Institute, and AccessNow, is welcoming 34 early-career scholars and practitioners working in 16 countries who will participate in a ten-week research sprint exploring the ethical, human rights, and societal impacts of digital identity in times of crisis. Digital identity – or the ability for people to prove who they are and, in turn, to allow sociotechnical systems to identify them –  is a double-sided coin. It can enable participation by allowing people to receive social benefits from state and civic organizations, engage in economic opportunities such as work and training programs, vote, and access other services. But it can also be used to control, exclude, and target people by removing their social benefits and limiting their rights..

The last three years have seen calamities accelerate – a pandemic, international conflicts, rising authoritarianism, and climate-driven crises – such that the need for safety, security, and communication is greater than ever before. These calamities are likely to continue, and in the maelstrom of crisis, even those decision-makers with the best intentions will make choices rapidly within a limited set of options and under conflicting pressures. Some decision-makers may not sufficiently consider the privacy and security of people’s digital identity. Others may be less concerned with the broader social good, using access to others’ digital identities to serve themselves.

The “Digital Identity in Times of Crisis: Designing for Better Futures” research sprint will challenge participants to evaluate how digital identity systems can best serve communities in times of crisis, how to guard against harms arising either from well-intended plans gone awry or from the misuse of power, and how to envision a future in which people's digital identities are respected and supported. The participants, who bring a range of backgrounds and areas of expertise to the discussion, will then work with practitioners to create one of three outputs: data visualizations that inform how people’s digital identity is captured or used, pieces of speculative fiction that envision better engagements with digital identity in the future, or policy recommendations for the design of sociotechnical systems that respond nimbly to crisis while treating people’s digital identities with respect and responsibility.

“Digital Identity in Times of Crisis: Designing for Better Futures” is the latest sprint in the BKC Research Sprints program. The program enables the rapid development of new research ideas and policy ideation through a community of burgeoning experts committed to collaboratively tackling difficult tech policy problems. 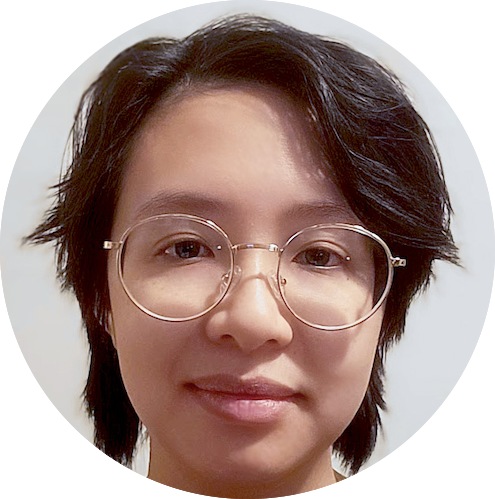 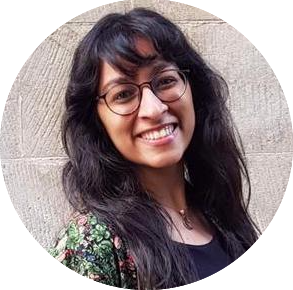 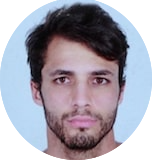 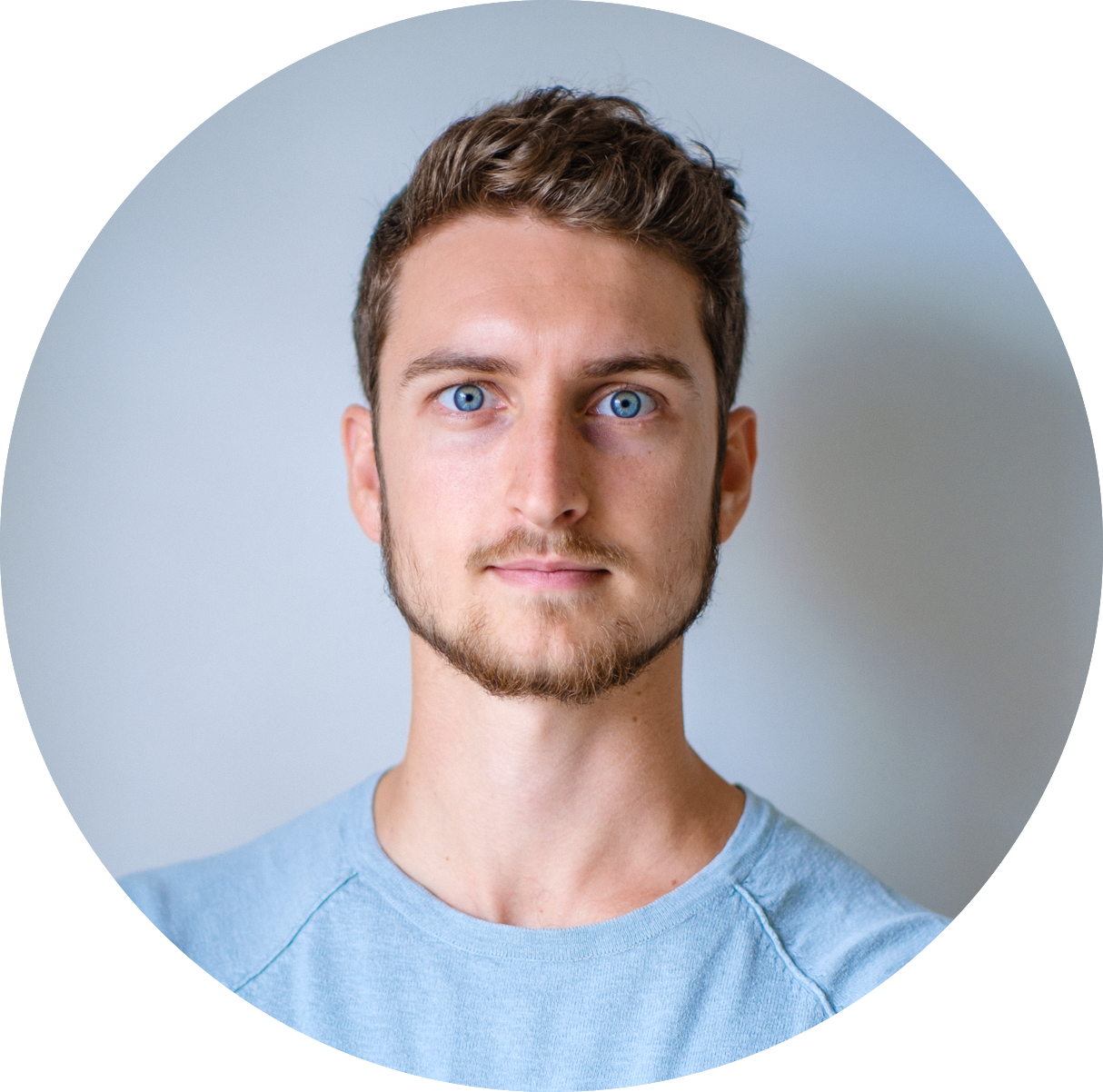 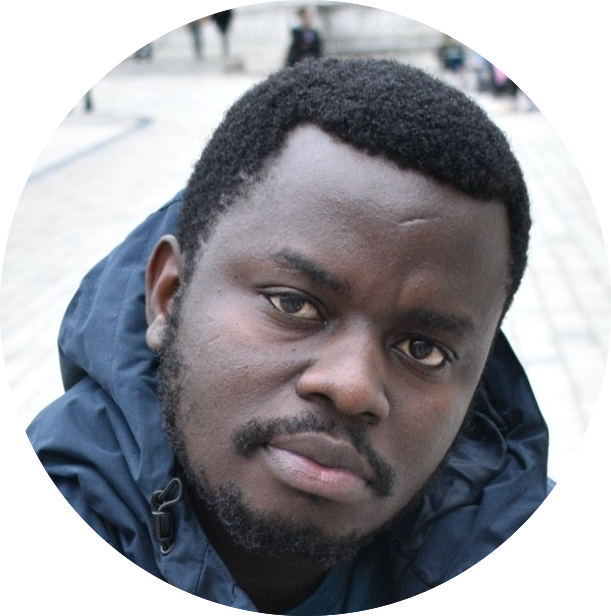 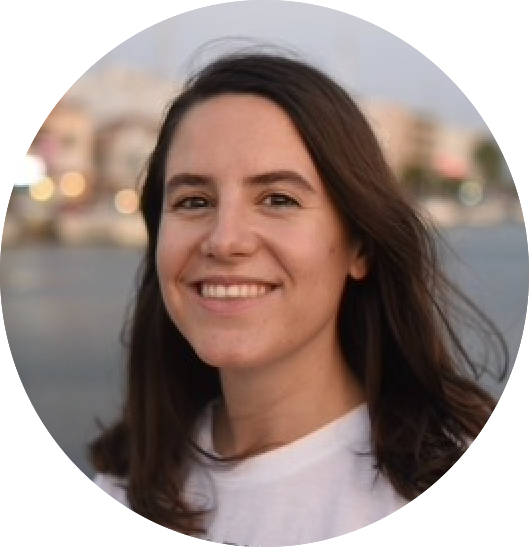 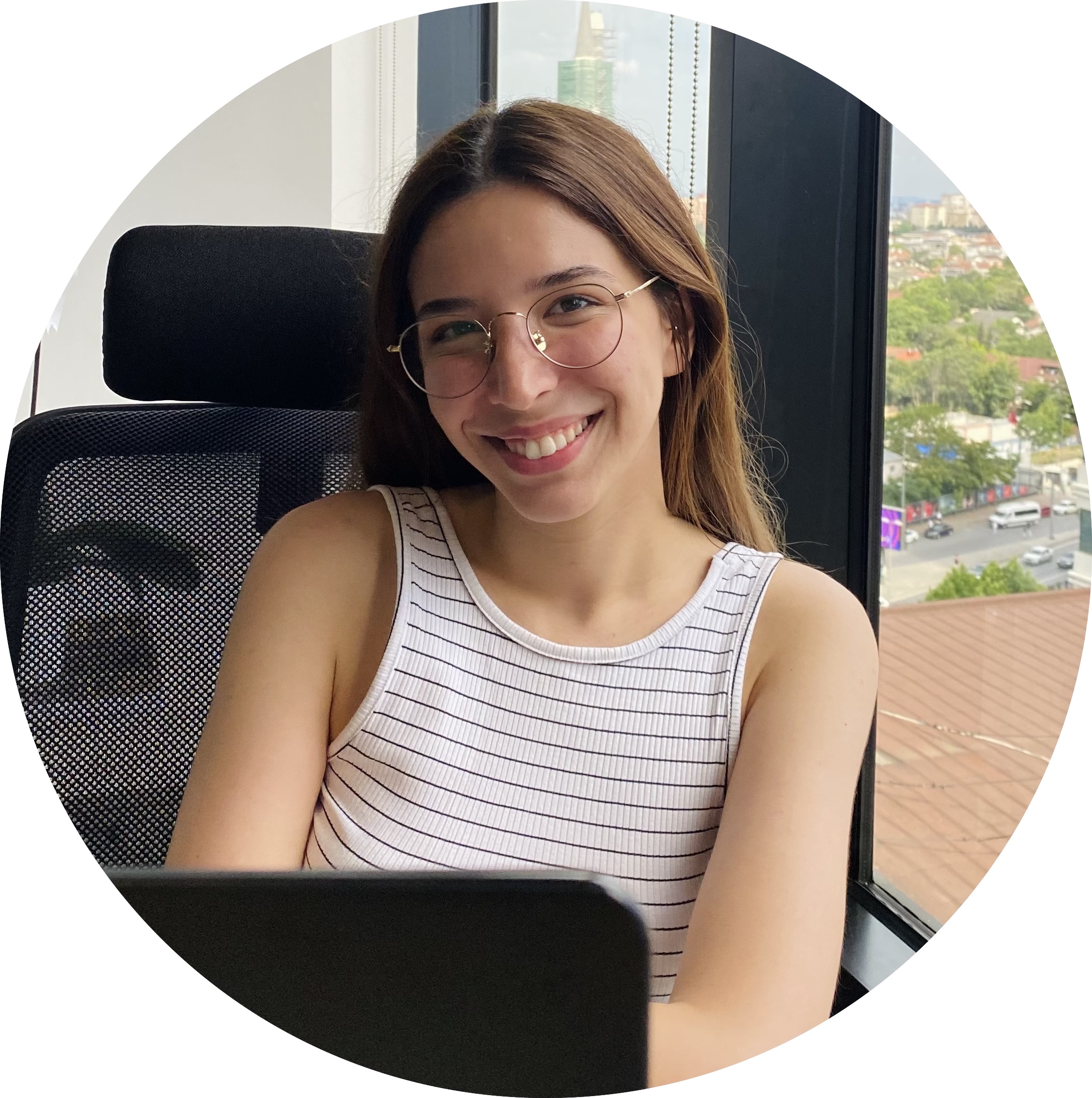 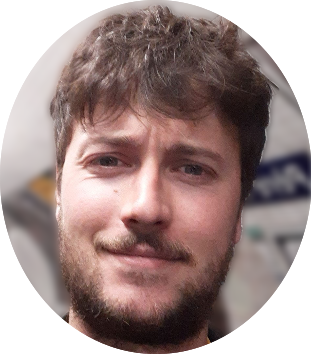 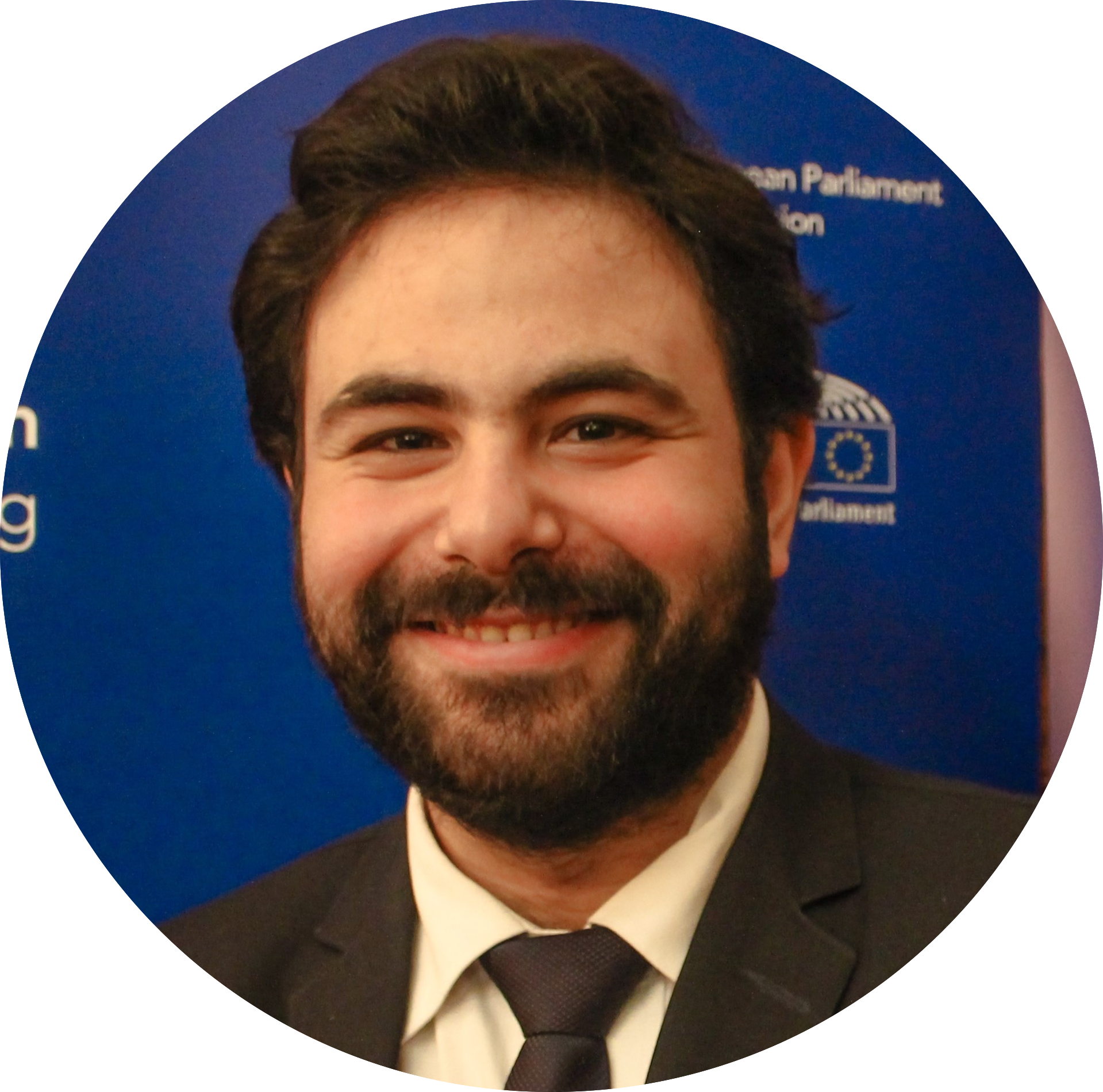 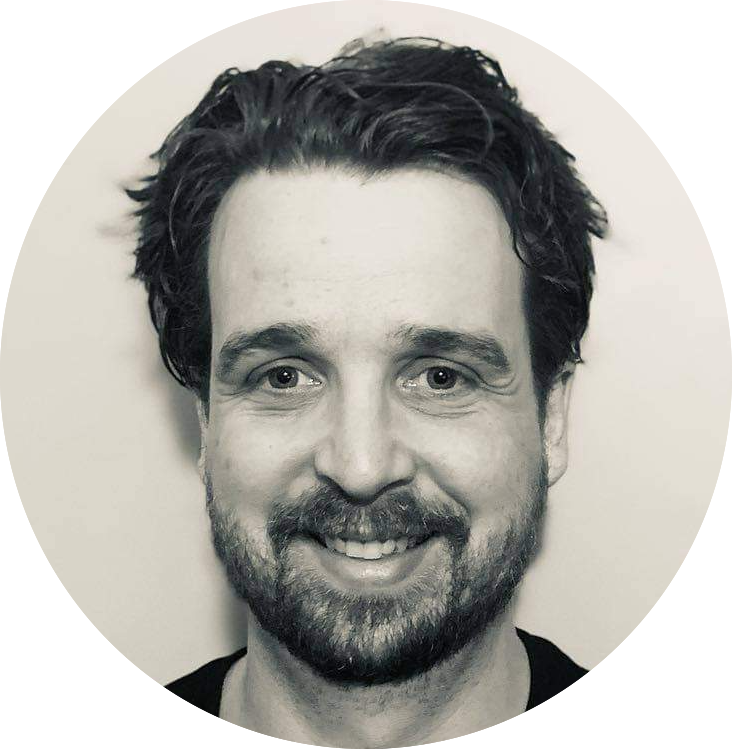 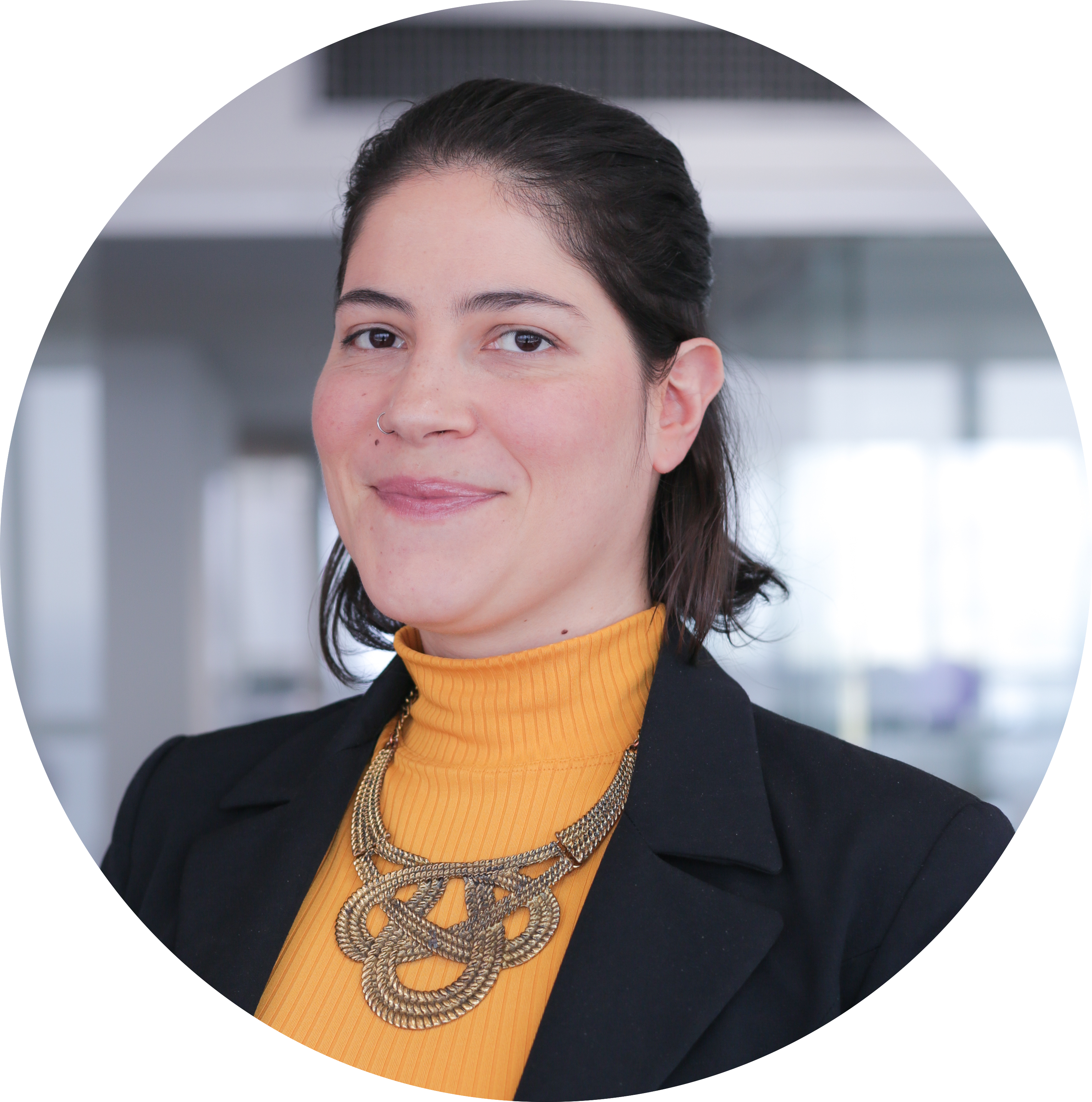 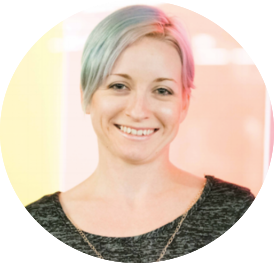 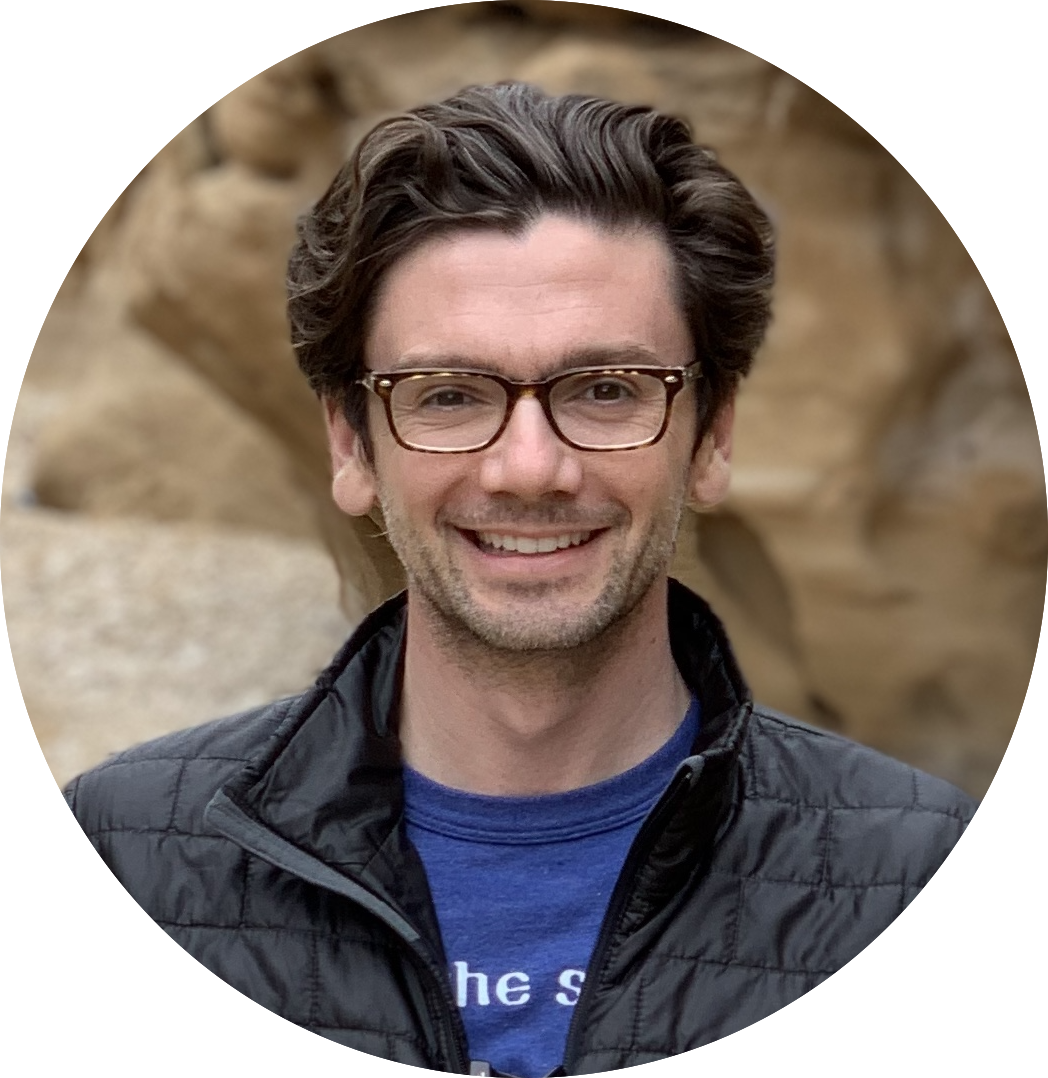 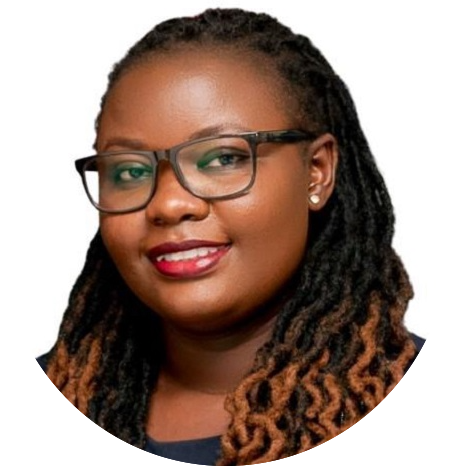 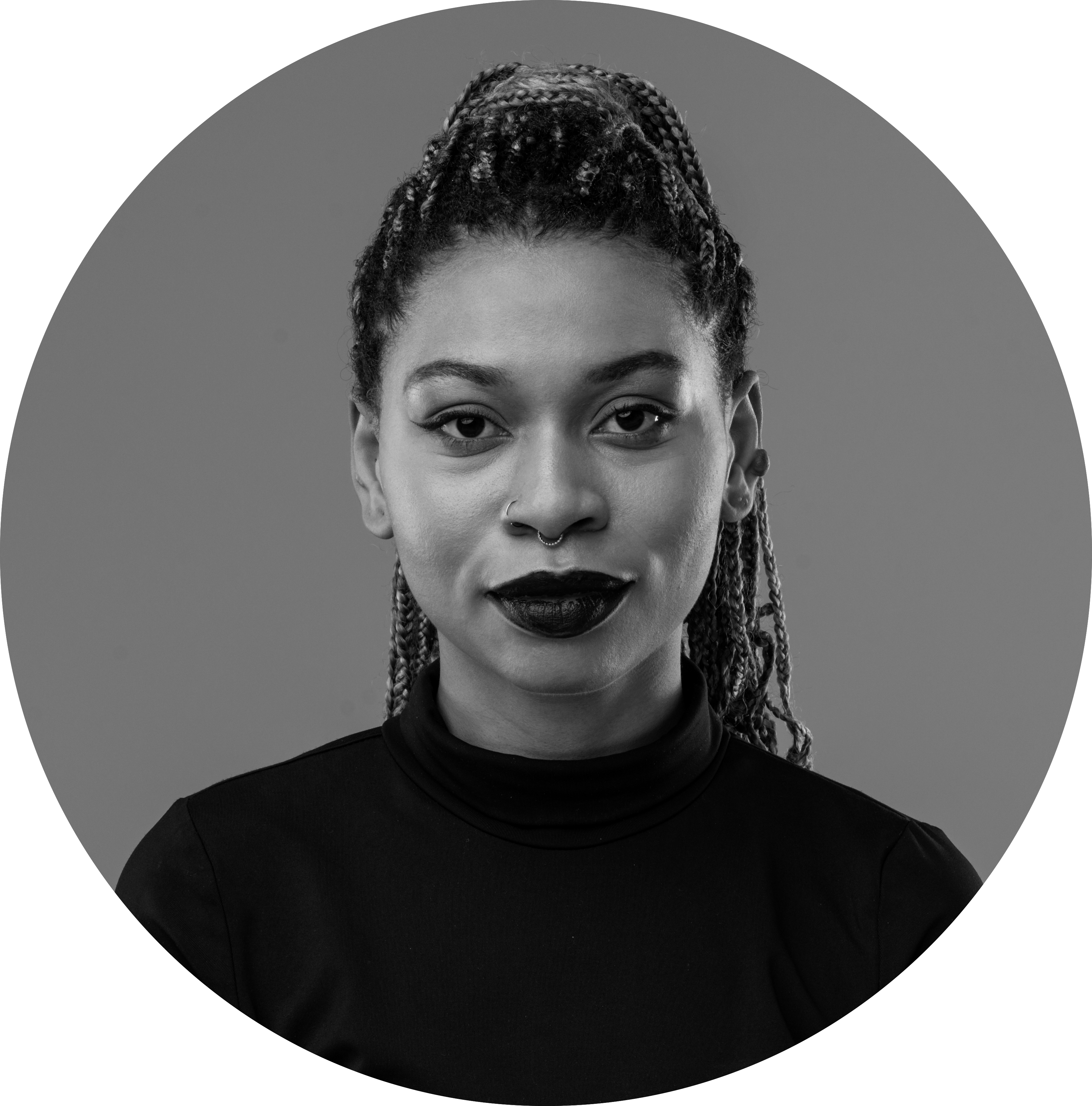 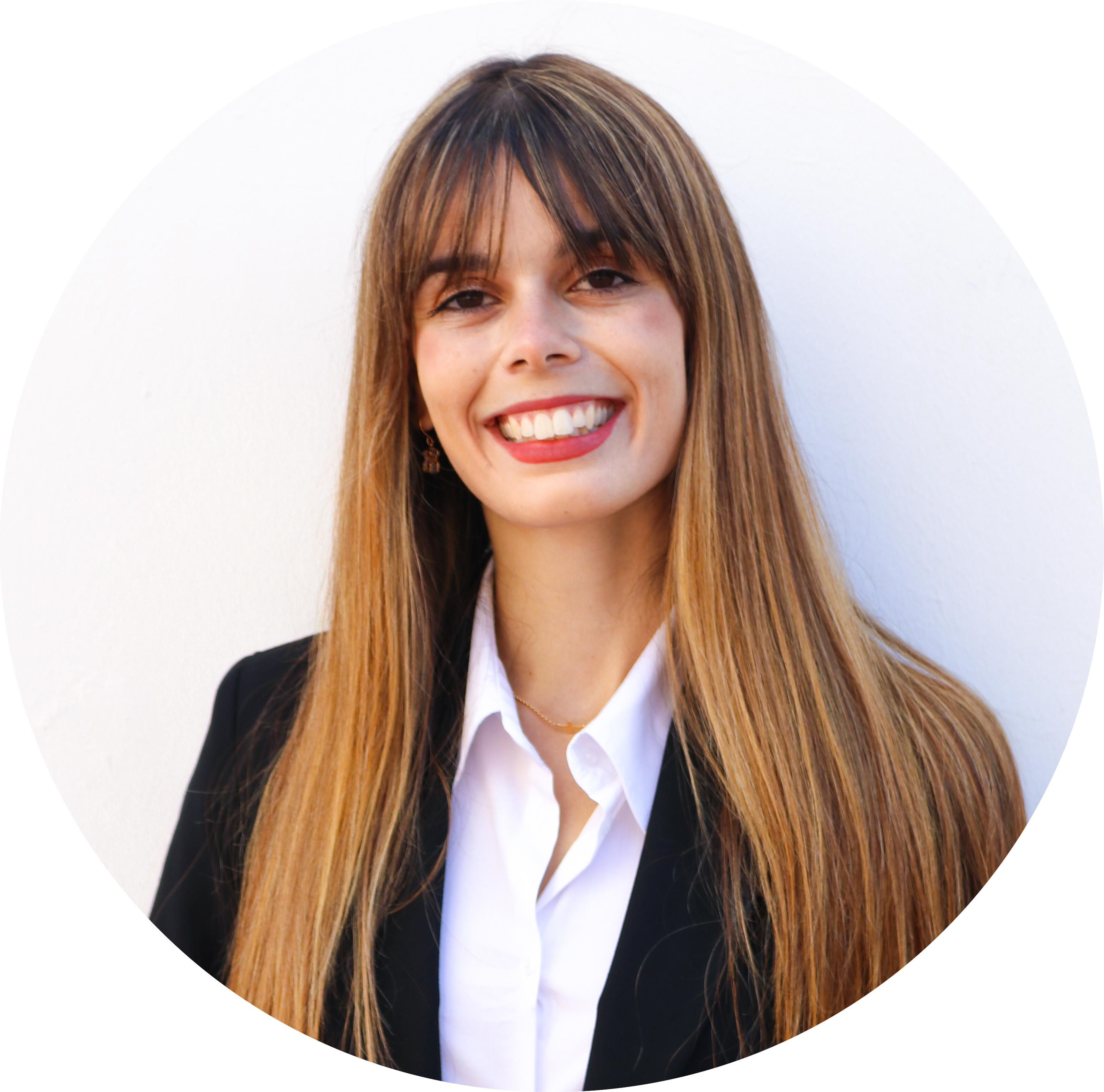 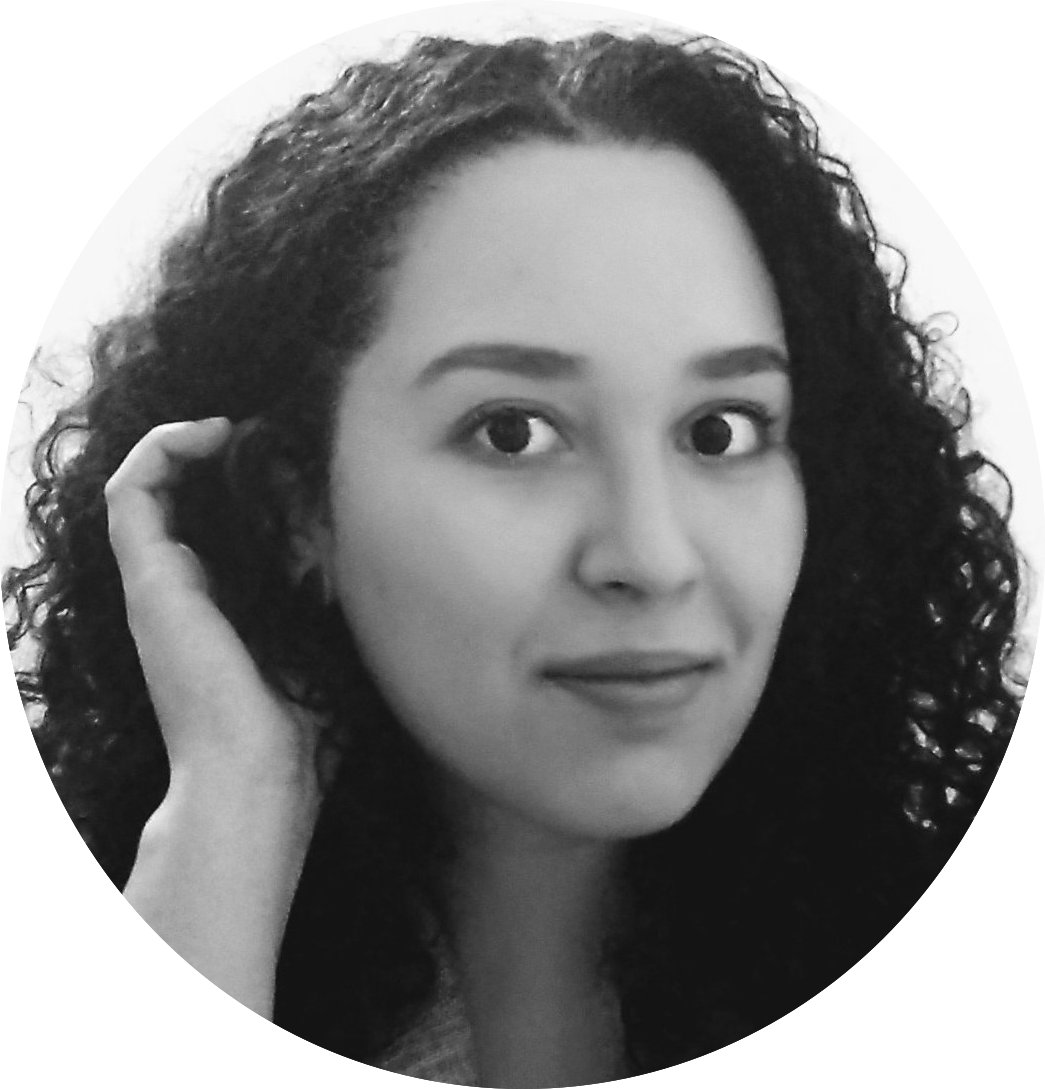 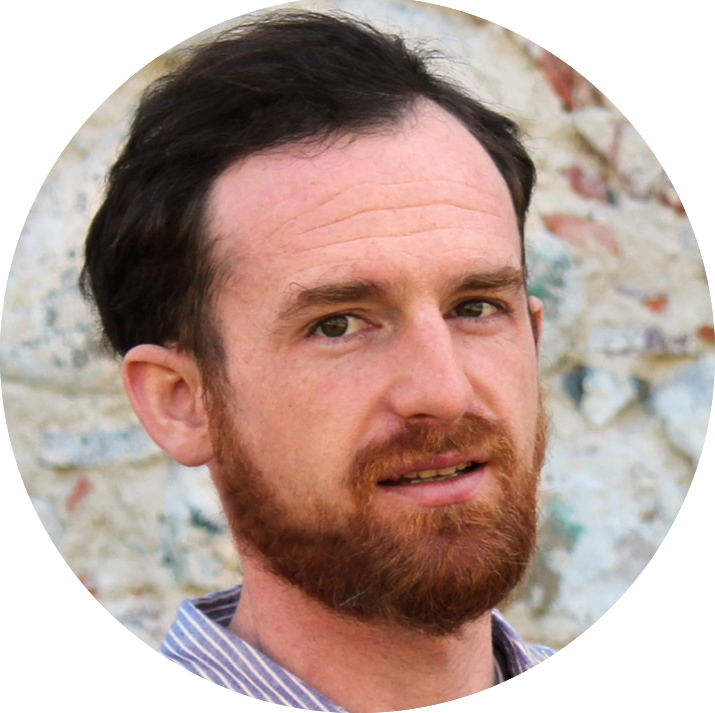 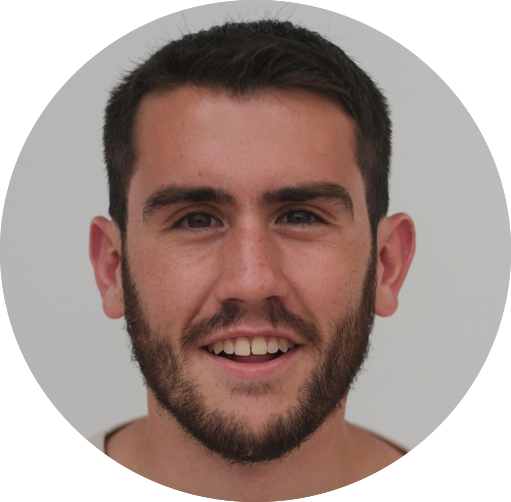 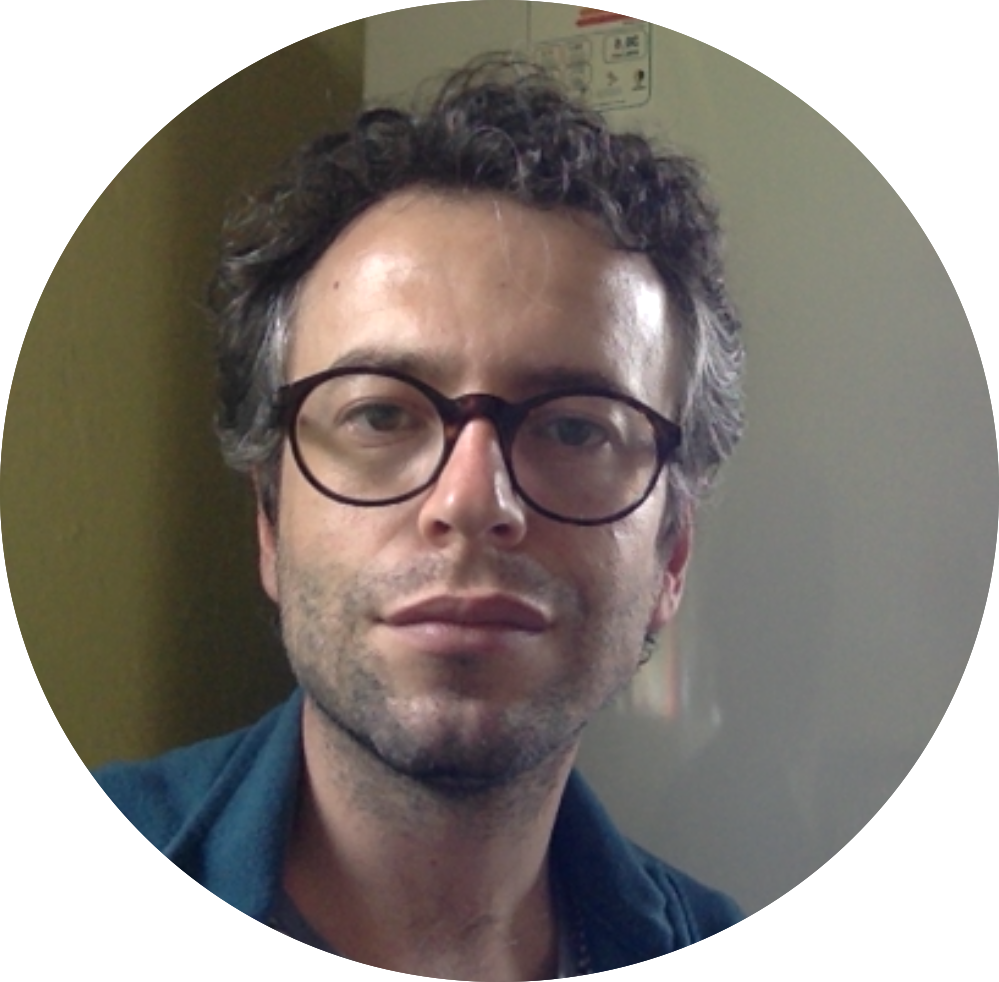 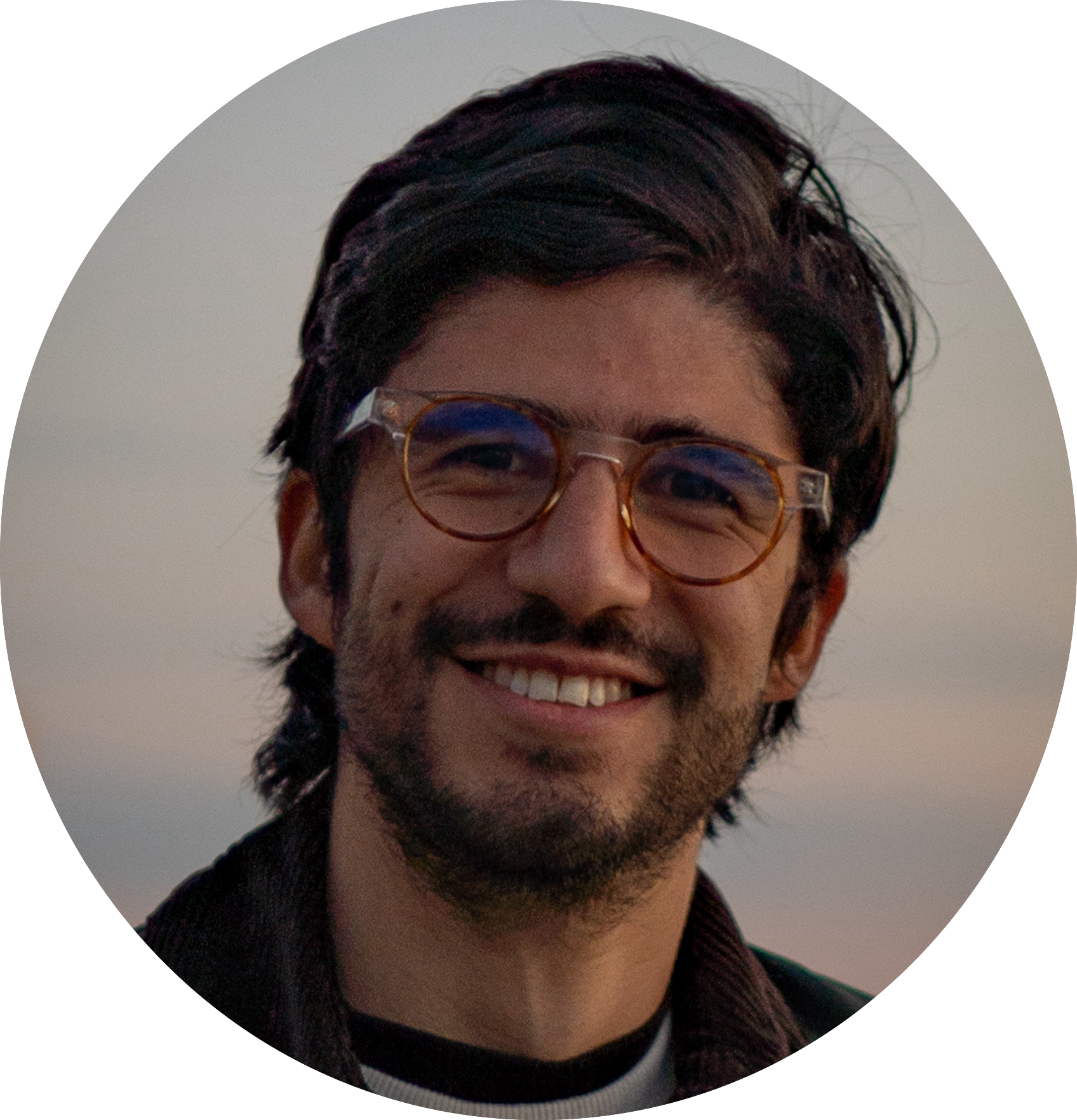 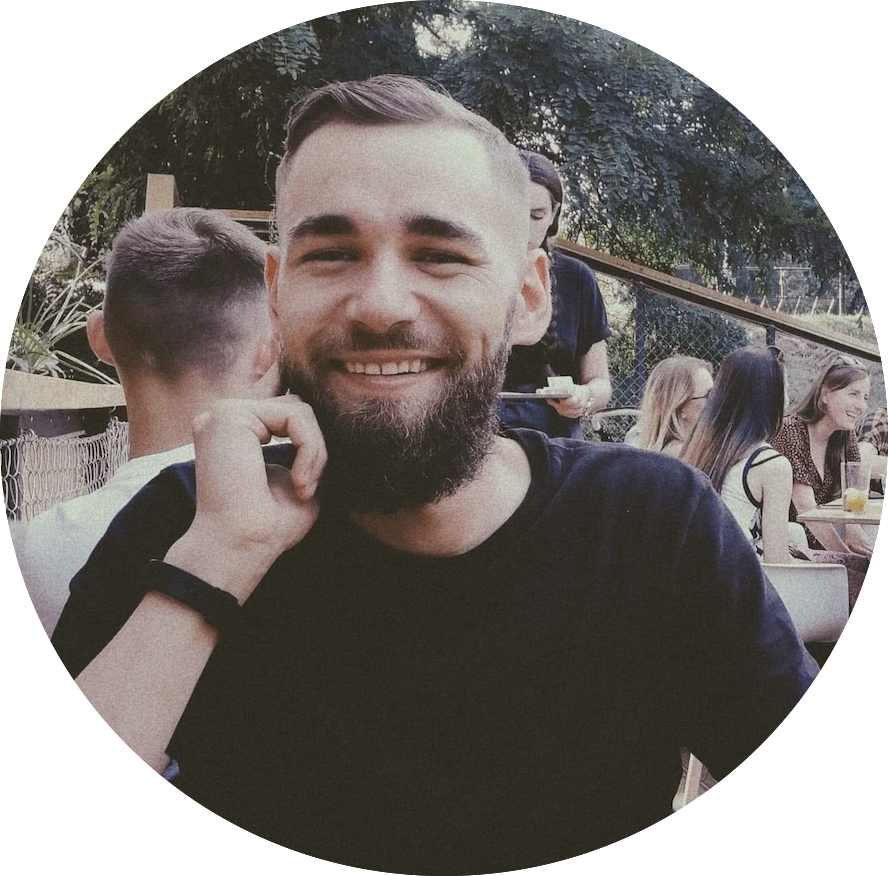 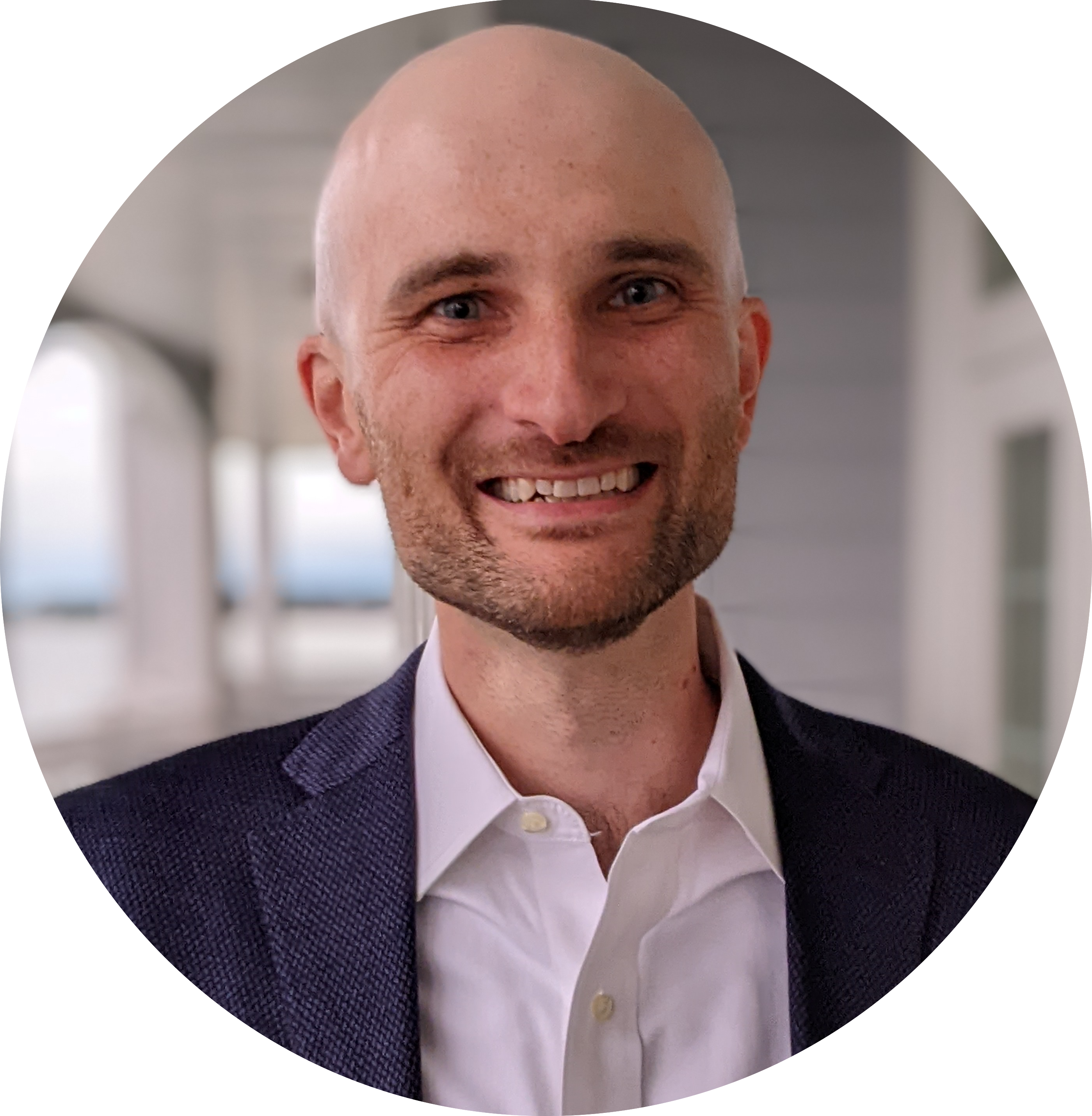 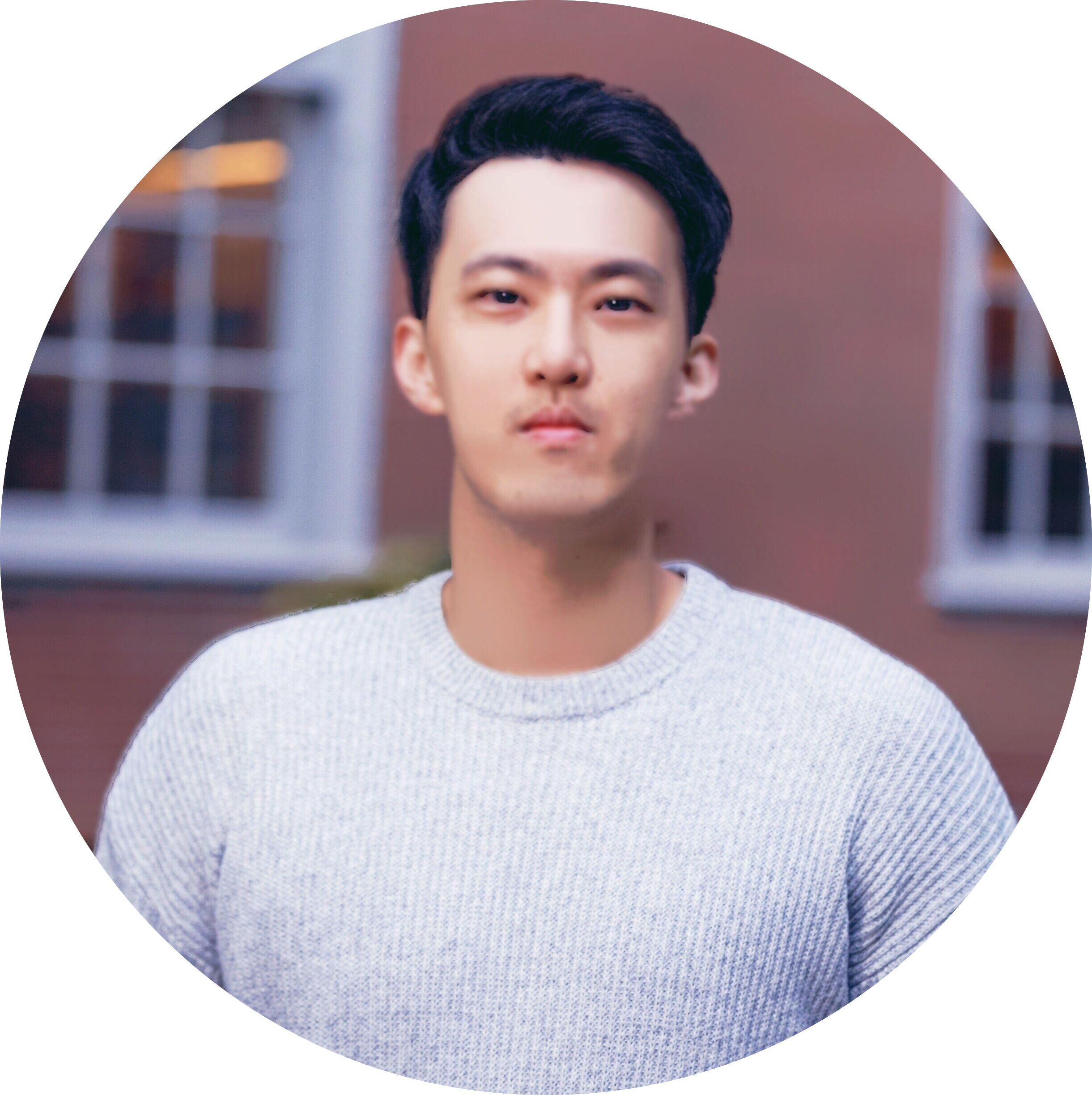 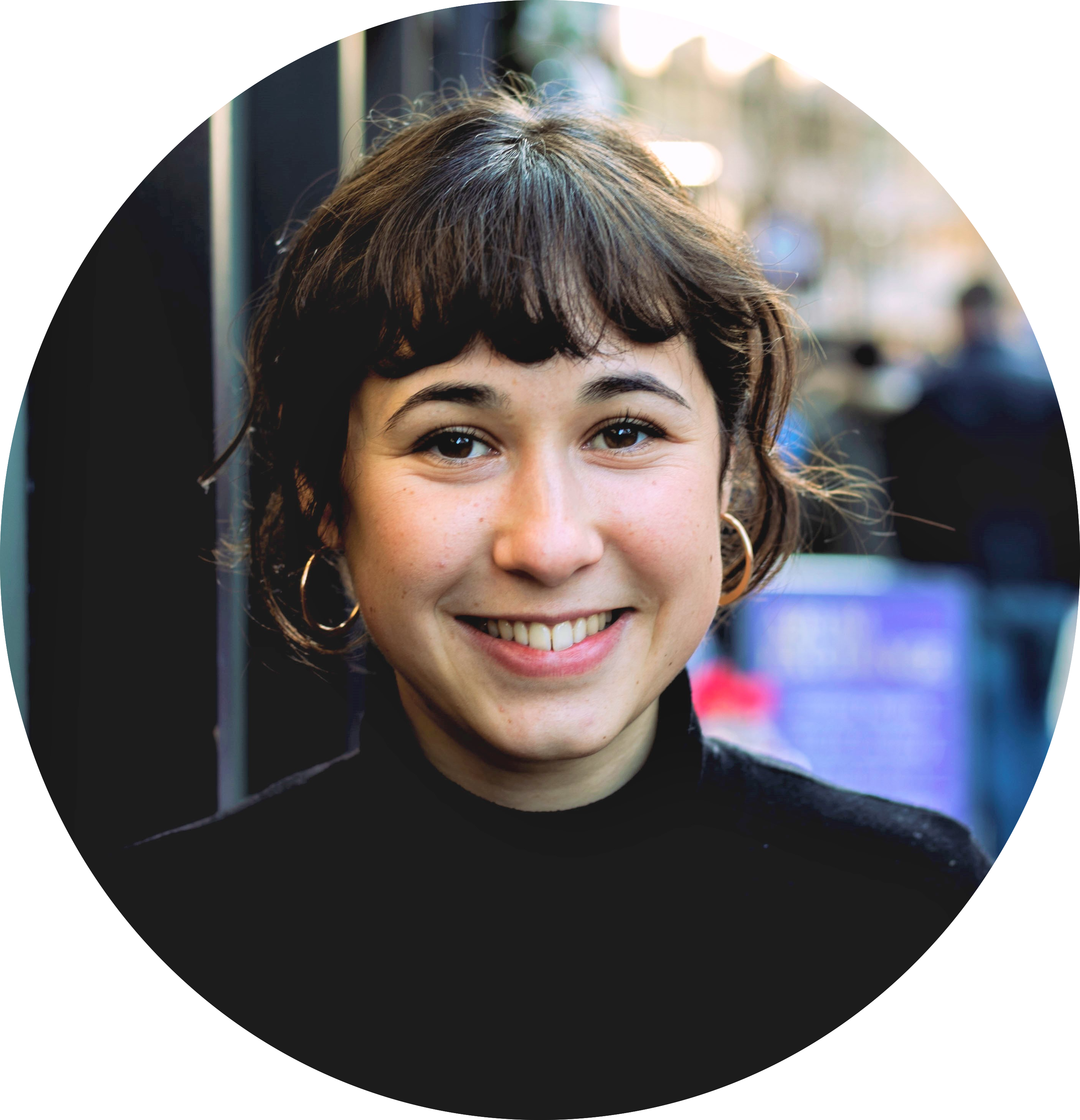 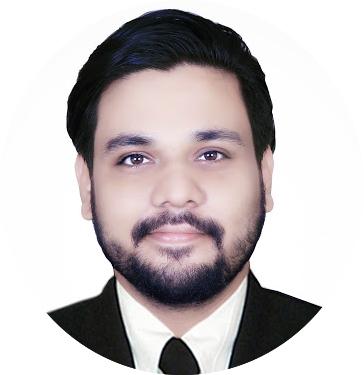 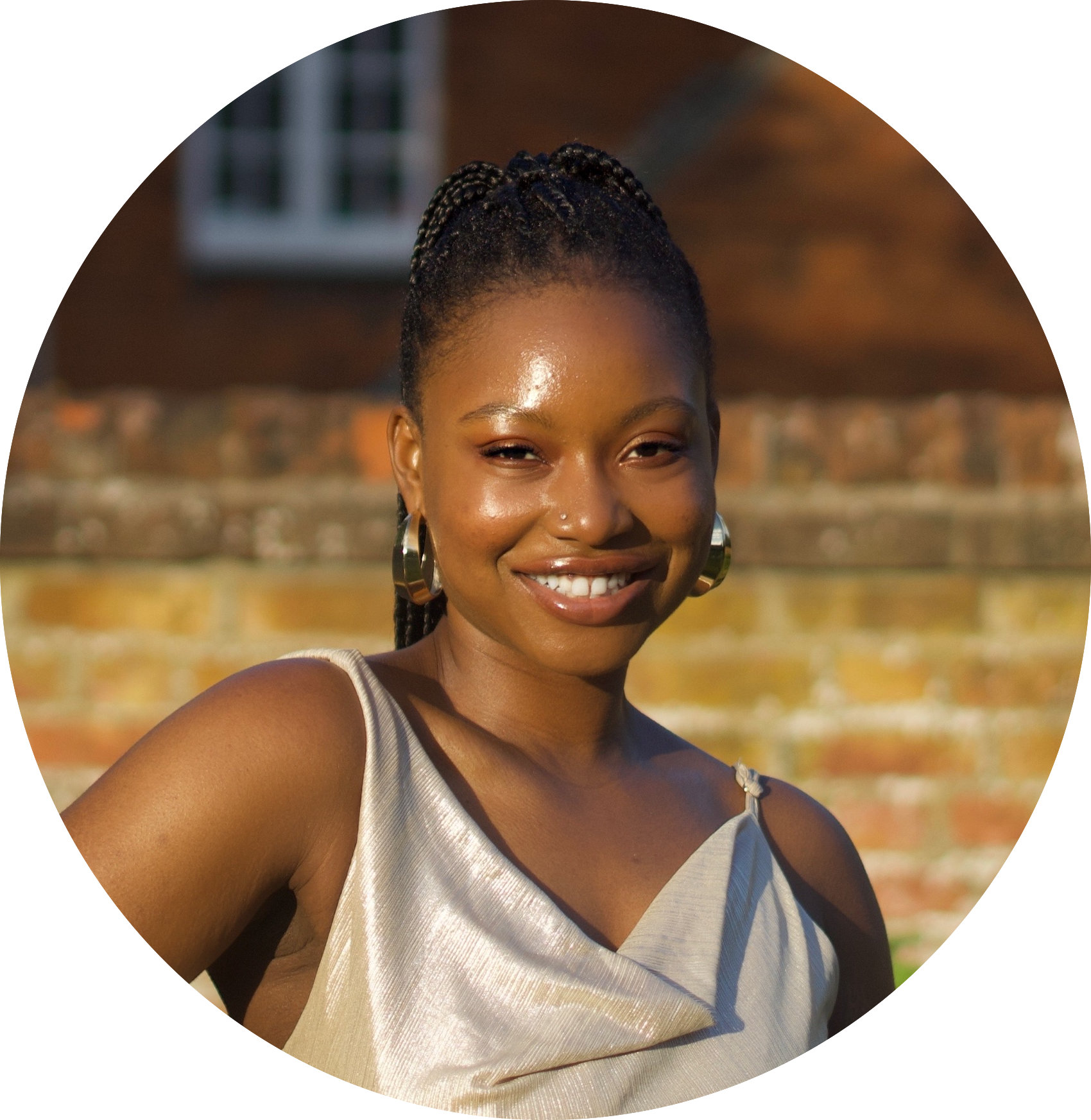 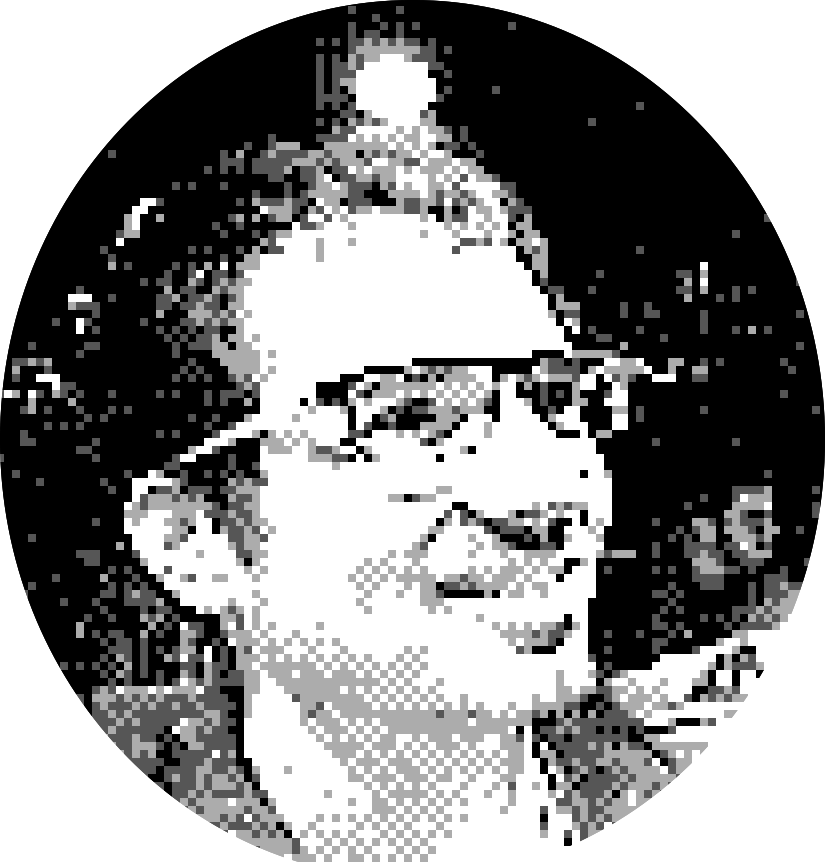 Digital Identity in Times of Crisis

Global cohort of early-career scholars and practitioners explores the ethical and human rights considerations of digital identity in times of crisis.