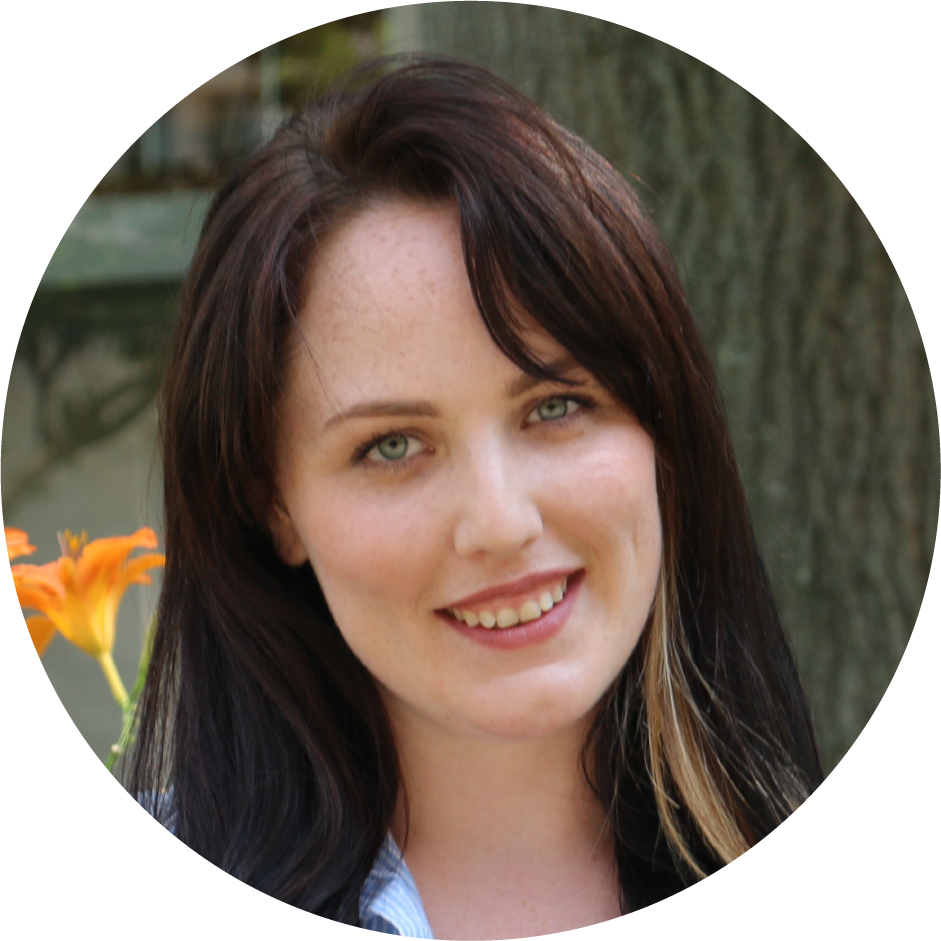 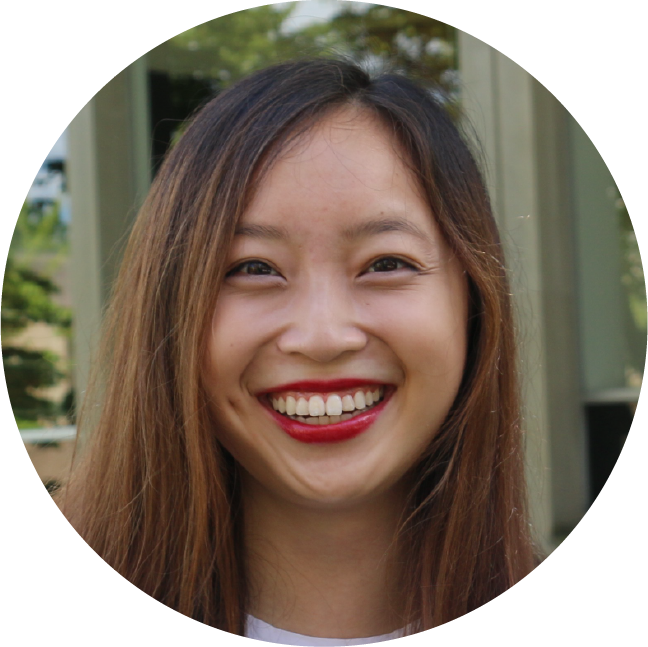 by Siobhán Grayson and Michelle Quin

Momin M. Malik is a fellow working with BKC projects doing Data Science. Malik studied History of Science as an undergraduate at Harvard, and during that time worked on the Youth and Media team at Berkman Klein, which got him thinking about issues of science and technology in society. From there, he went on to the Oxford Internet Institute and recently completed his PhD at Carnegie Mellon. 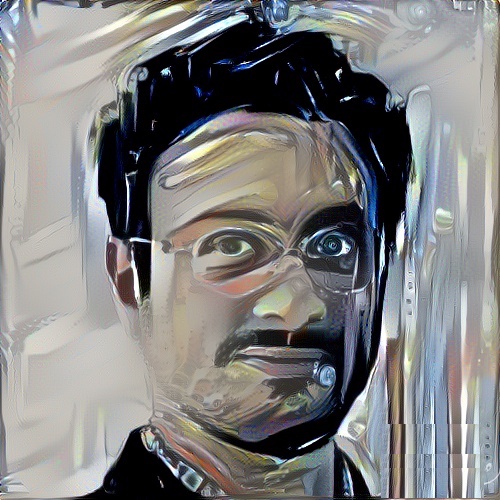 a portrait of Momin as painted by an algorithm

What do you hope to contribute to Berkman Klein?

I want to bring back all of the technical knowledge I’ve learned to Berkman Klein. I'm bringing in network analysis techniques, various statistical models, topic models, and natural language processing to reduce data in ways that are comprehensive, understandable, or can be compared to previous ideas we might have of what’s going on. I’m also looking at how Berkman Klein could expand in this space, combining expertise around law, policies, social science, and certain data sets or certain modeling tasks that I could then contribute to.

How did you first hear of Berkman Klein?

One of my History of Science professors told me about BKC when I was an undergraduate. He is actually now at UC Davis, but at the time he was thinking about interdisciplinary work and the future of History of Science, the future of various disciplines. His recommendation that he’s still following now is that in the future, disciplines will be less relevant for defining research. They’ll still be the source of methodology and training, but he said what we need to do is orient multiple disciplines around problems. He calls these problem-oriented research clusters. And he pointed out BKC as a place that was doing that around issues of law and policy. I’m very grateful for the experiences I’ve had at BKC. I think it’s a fantastic place where I got incredible exposure to so many things.

How do you think your History of Science undergraduate degree shapes your Computer Science research today?

History of Science has to do with understanding how science actually works rather than the way it’s presented in science textbooks. Having gone through studying History of Science, I had a good sense of the contingencies of scientific knowledge, and places where it could’ve been something else but wasn’t due to historical accident, politics, etc. That helped me to keep an open, skeptical mind, and as I was learning, I was thinking, how can I explain this to someone else? How can I explain this to someone outside of the field? As a person who came in as an outsider, I was trying to build that bridge myself and think of how I can build similar bridges for other people who don’t understand the material or find it intimidating.

Data Science has received a lot of attention lately. What does the term mean to you and how is it different from other fields?

Data Science in practice is essentially Applied Machine Learning. And by that I mean it’s a subfield of Machine Learning applied to specific problems rather than academic research. Data Science is so popular because you can accomplish a lot with a set of very standardized tools. Things like getting systems that can automatically classify is very useful. I’m helping someone with a project classifying grants for a nonprofit, and being able to say this is this category is extremely helpful. There’s a lot you can do with these techniques, which is why Data Science is such a hot topic.

In your thesis statement, we saw that you wrote “raw measurements are of physical quantities rather than of causal underlying social constructs.” Could you explain this in layman’s terms and expand on this more?

Right now I’m doing work with sensor data, specifically from those found in mobile phones such as bluetooth, GPS, and accelerometers. There is a whole literature that talks about using sensors like these to measure interaction. I point out that what these sensors are measuring aren’t interactions, but rather, their proximity to each other. In other words, they measure whether two people were speaking in turns or speaking at the same time. These are not exactly the same thing. It’s important that we distinguish what the physical measurements are, and what ways the measurement might lead us astray.

Final thoughts — what work has inspired you during your career so far that you would like to share with a wider audience?

One work that I’ve recently come across and been very inspired by is a chapter by Philip Agre called Towards a Critical Technical Practice. It inspires me to think about how there are a lot of core, not even philosophical, differences in how people trained in Computer Science see the world versus how people in social sciences and humanities see the world. These differences are irreconcilable in themselves, and what we really need to be able to do is communicate across that. As an example of someone who was able to bridge that himself, Agre is fantastic as is his work.

I’m very grateful for the experiences I’ve had at BKC. I think it’s a fantastic place where I've gotten incredible exposure to so many things.

Siobhán is a third year PhD student in Computer Science at University College Dublin. Her research interests include Machine Learning and Social Network Analysis. During the summer of 2018, she worked with the Digital Communication, Politics, and Collective Action team as well as with Professor Charles Nesson on his instantiation of BarlowSpace, Threads, and JuryX.

Michelle is a senior at Wellesley College studying Computer Science and English, and she’s interested in Human-Computer Interaction intersected with social impact..During the summer of 2018, Michelle worked as a Berktern with the Library Innovation Lab at the Berkman Klein Center.