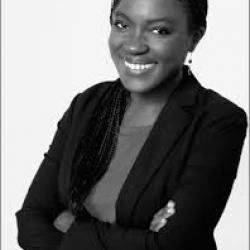 H. Nanjala Nyabola is a Nairobi-based political analyst, writer, and humanitarian advocate. Her accomplished academic career has focused on forced migration in Africa, and includes two MSc degrees from the University of Oxford, which she attended as a Rhodes Scholar. She also holds a J.D. from Harvard Law School. Nanjala was awarded the inaugural Foreign Policy Interrupted Fellowship, designed to amplify the work of women around the world in foreign policy analysis. She currently conducts independent research on politics and society in Kenya.

Nanjala has published extensively in academic and non-academic outlets, including opinion pieces and analysis in Foreign Affairs, Foreign Policy, Al Jazeera, The Guardian, the BBC Focus on Africa Magazine, IRIN, Pambazuka Press and the New African Magazine. She is a frequent speaker in various conferences around the world touching on contemporary African politics and society.

Nanjala is the author of "Digital Democracy, Analogue Politics", a book on the impact of the internet on Kenyan politics (Zed Books, 2018) 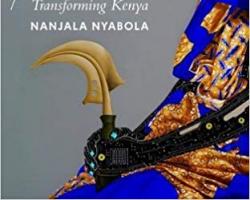 How the Internet Era is Transforming Kenya