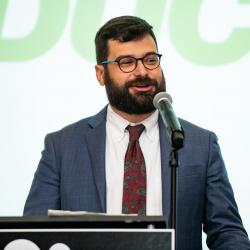 As the creator and director of Grindr for Equality (G4E), Grindr’s global advocacy platform for LGBTQ rights, Jack Harrison-Quintana works to promote human rights, health, and safety for LGBTQ individuals around the world. Through G4E, Jack aims to help create a world where queer people can be free and secure to pursue fulfillment and joy.

Grindr’s global reach to nearly four million daily active users in close to 200 countries, from India to Ireland, gives G4E an unparalleled opportunity to educate, advocate, and raise awareness of to important issues for the LGBTQ community. Under Jack’s leadership, G4E has partnered with human rights organizations like Campaign for Equal Rights in Nigeria; MOSAIC in Lebanon; and the Russian LGBT Network, and launched wide-ranging initiatives on critical issues such as HIV testing, electoral organizing, and general safety.

Jack has spent his career working towards his passion: improving the lives of queer people. He has held positions with the National LGBTQ Task Force, the oldest LGBTQ advocacy organization in the U.S.; the Global Trans Research and Advocacy Project (GTRAP), focused on building the research and advocacy capacity of global trans leaders; the National Center for Transgender Equality, leading social justice advocacy for transgender people; and Khemera, an NGO that works to improve the lives of women in Cambodia, including queer women.

Jack holds a Master’s and Bachelor’s degree from Georgetown University. 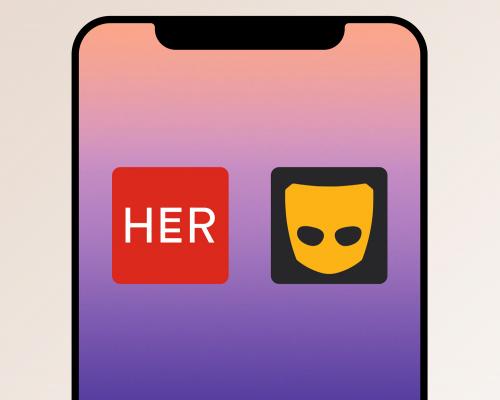 This event has been canceled but may be rescheduled. More